My story: intestines to electrons 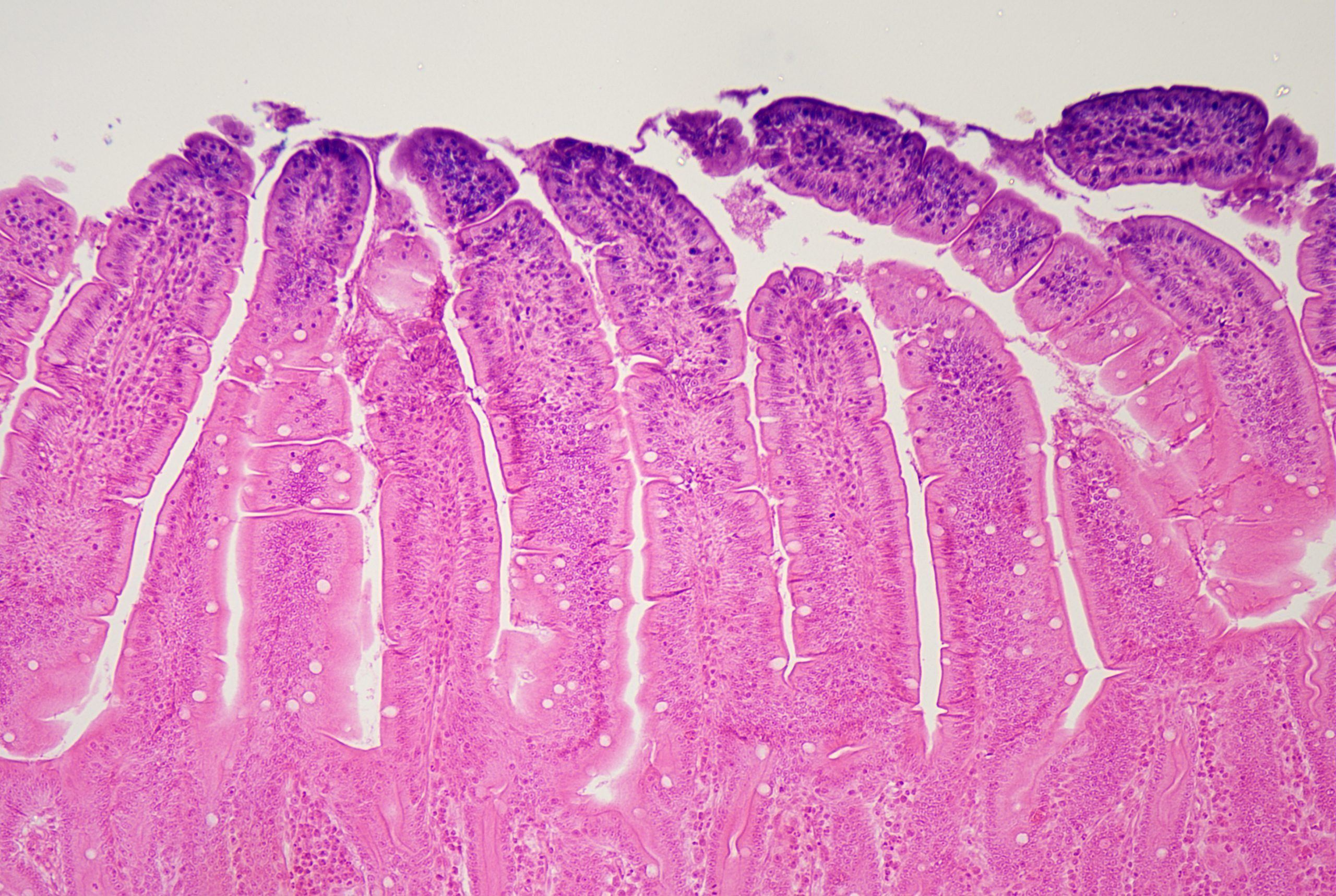 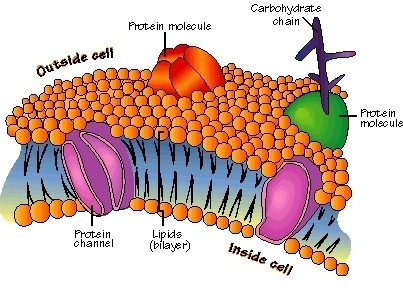 This project began in 1982. That's a lot of time to spend, getting close to half a century.

It started off when I wondered why the proteins in intestinal cells faced in a certain direction.

This means that a glucose molecule catches a one-directional protein “train” from the gut at the apex of the cell and then is forced to follow that same direction at the base of the cell to the blood.  It's as if the proteins were in a relay race, passing glucose molecules from one protein to the next.

Does it makes sense?

Yes, otherwise how would nutrients make it into the blood. But why and how does this happen?

You'd think water is easy to grasp as a concept. But water is the most versatile and chameleon-like molecule around. I wrote a book about water, fog, clouds ("Turning fog into beer"). But then I wanted to have a different approach, which is what you see with this website.

From water, my path moved into atoms, particularly the magical hydrogen atom and its electrons. And why - really why - chemical bonds form.

What makes water explosive? why is water clear and transparent? What makes fog so murky?

Where I am now

The thing is: reading about water, ions, proteins, receptors and chemical bonds has allowed me to approach the material differently than others. I have formed my own concepts of how things work. It helps me make sense of the chemistry and physics of life.

For example, it doesn't make sense that fog and clouds are only condensations of minute droplets of water. Of course, that is part of their structure. But what holds the liquid water droplets in place? Why don't they coalesce into larger droplets within the cloud?

Where I want to be

For example, if I can explain water droplets in fog and clouds, I should be able to explain steam, ice, and snow.

Are you thinking at the third level?