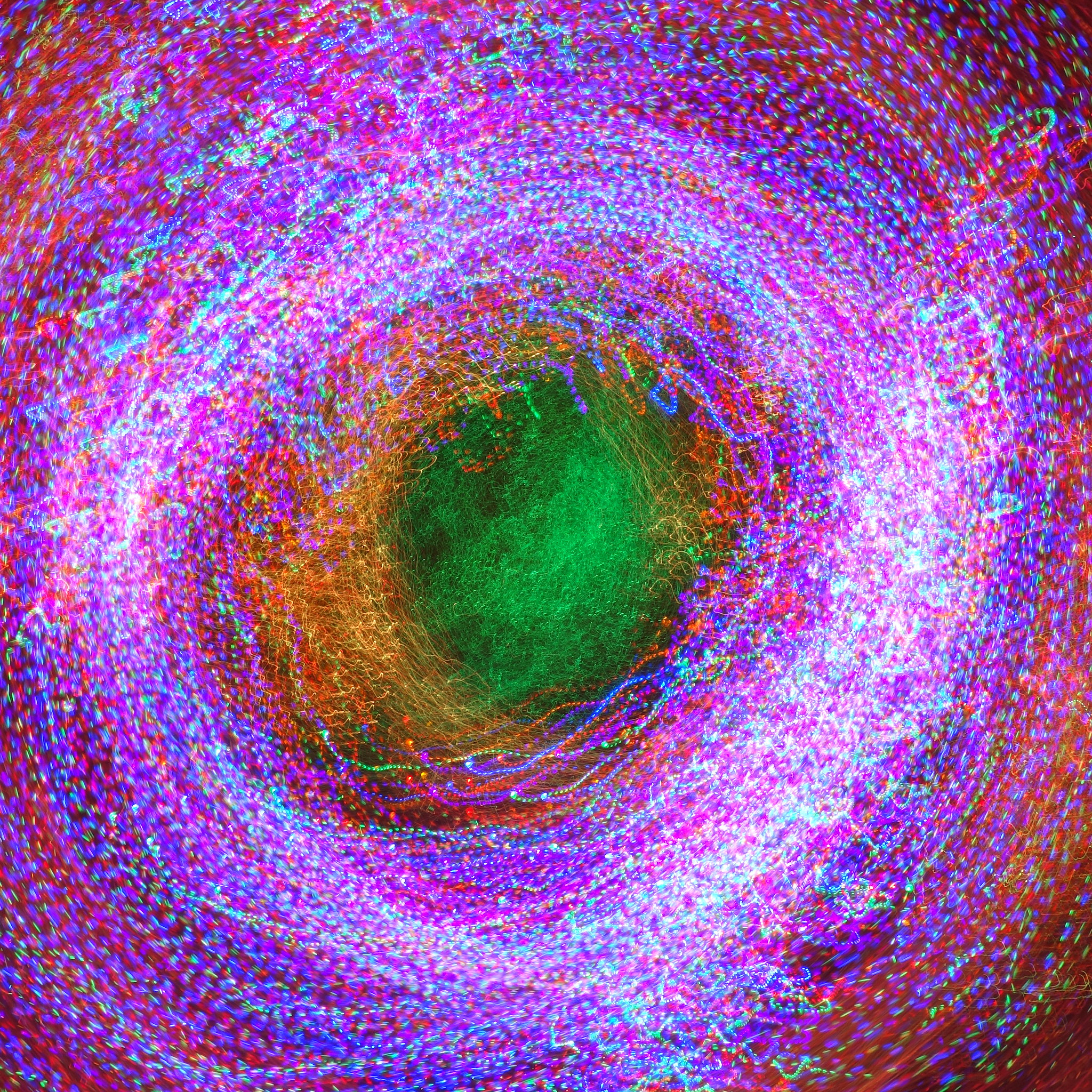 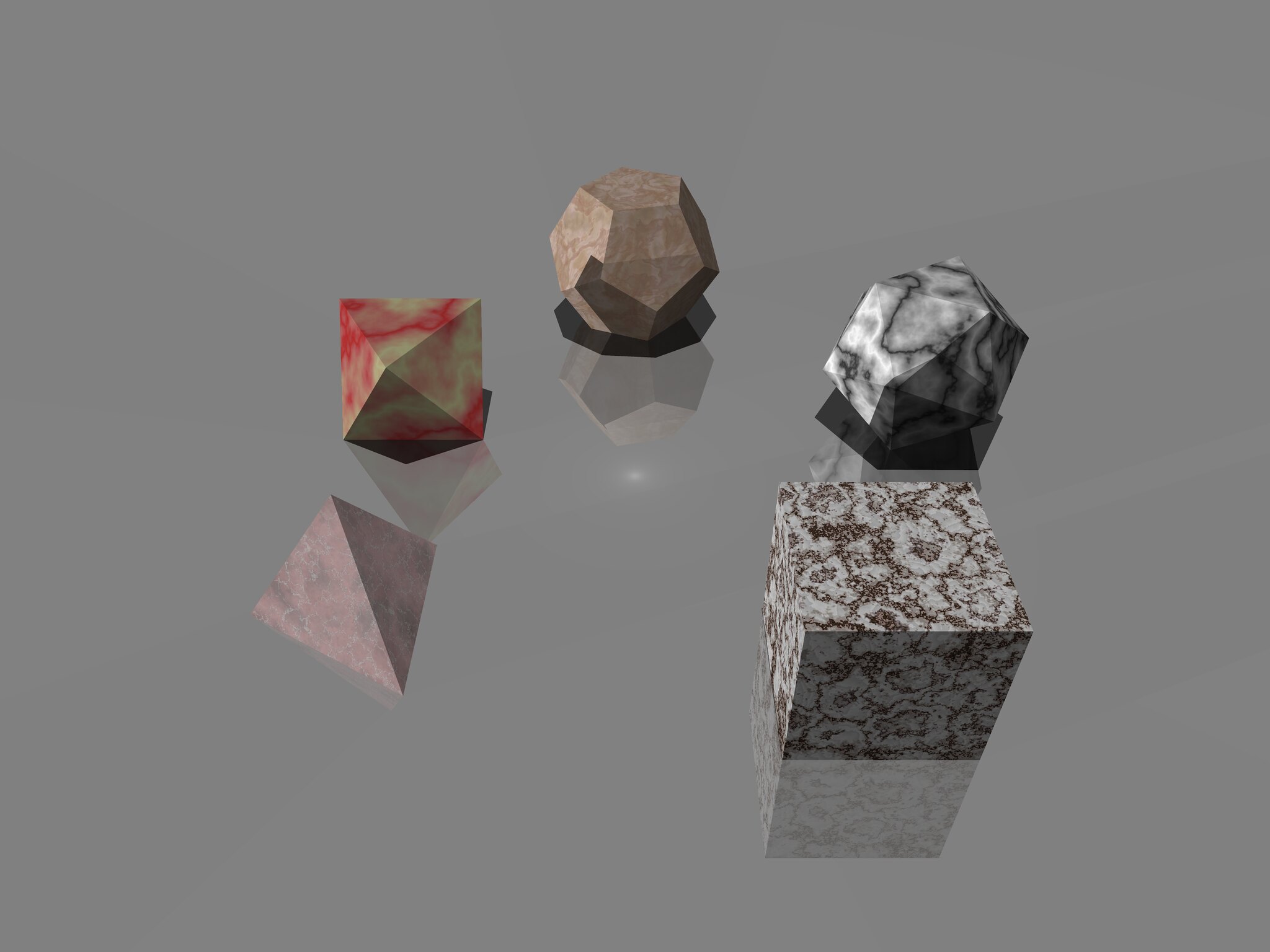 The two things that are important to an electron

Electrons are fast moving entities; in the order of speeds of 1,367 miles/second.

Some atoms have few electrons (such as hydrogen with 1, carbon with 6, nitrogen with 7, and oxygen with 8); others have many (such as silver with 47, iodine with 53, and mercury with 80).

How do those electrons manage not to crash into each other?

1. Electrons staying as far away from each other

The first element that is critical for electrons is that they stay away from sister electrons. Their negative charges repel.

When electrons are in the same energy level, they want to stay as far apart from each other as they possibly can. 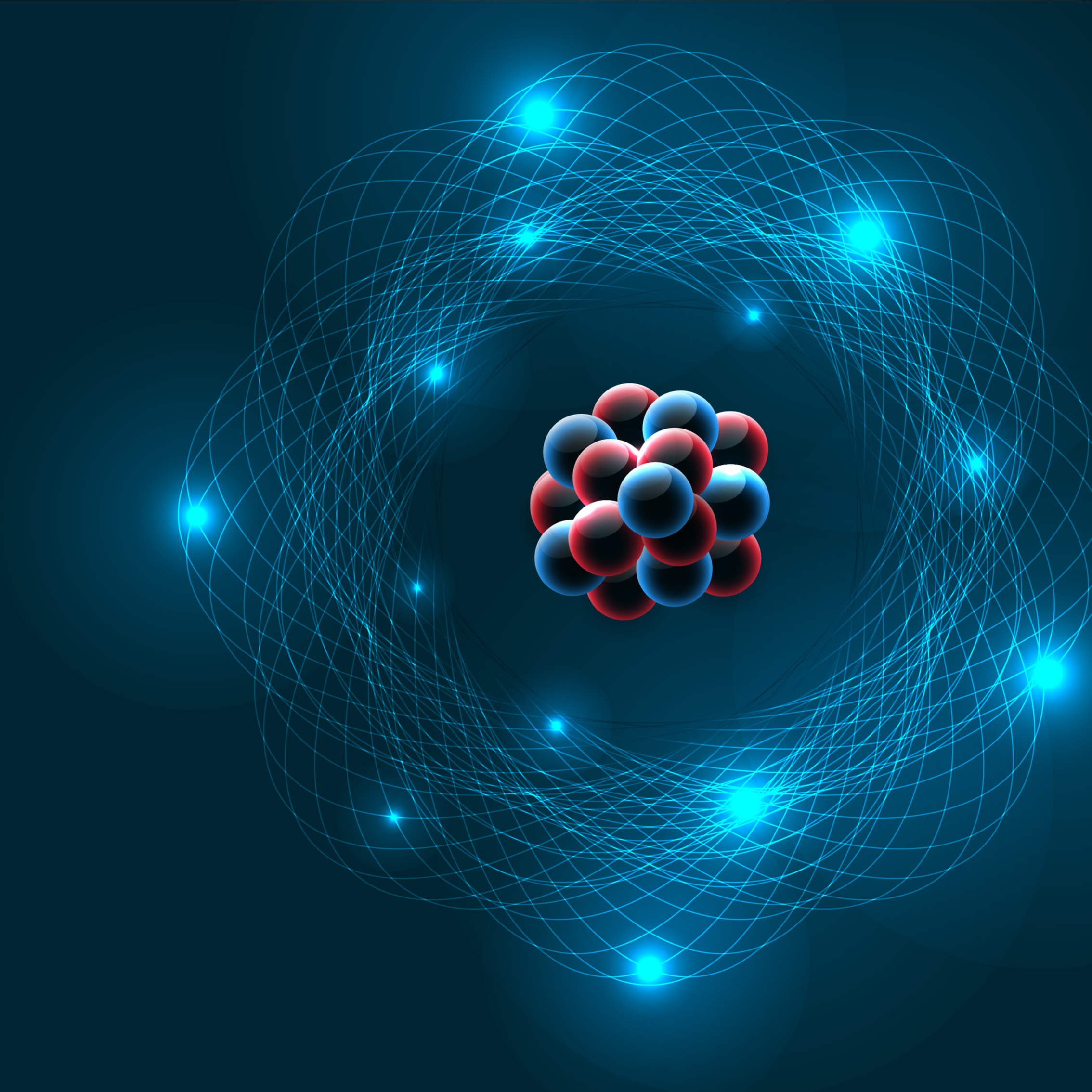 2. Electrons would love to get closer to the nucleus

The second element that drives electrons is an electrostatic attraction to the nucleus.

Electrons would like to decrease their energy level; getting closer to the nucleus will do just that. However, each electron has been imbued with a certain amount of energy.  As the electron veers towards the nucleus, its internal energy pulls it away. It's sort of like being scolded by a schoolteacher to stay in their designated seats.

This is what gives the electron its wave character: one force pulls it towards the nucleus and its own energy pulls it away.  Just imagine driving your car down the circular off ramp at fast speed: even as you are trying to go straight down the ramp, the car is veering outwards.

In a similar fashion, as the electron is pulled

; its own energy forces it 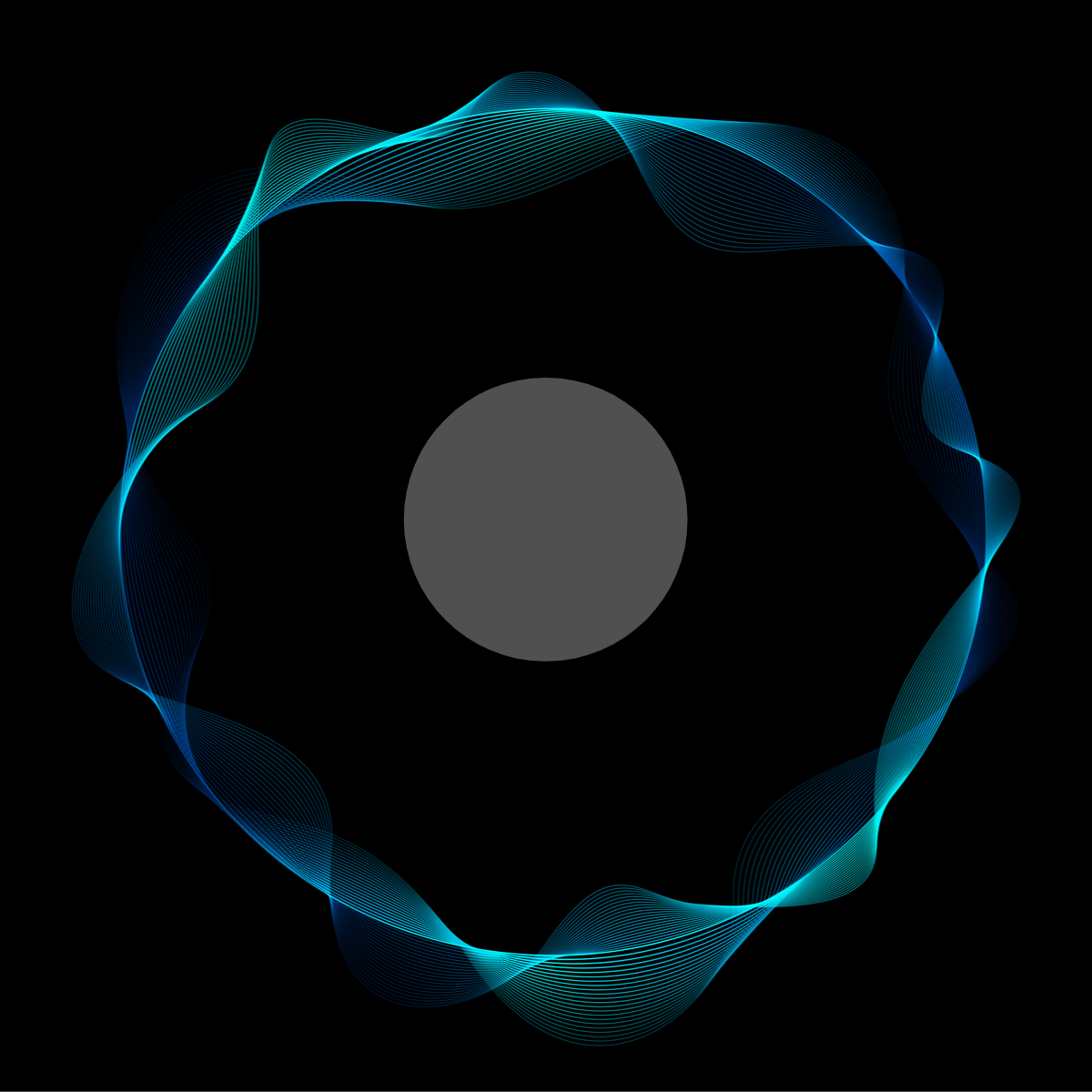 The forces that create electron orbitals

Those two forces create our electron orbitals in the following manner (example, for a p-orbital):

The net effect is that of an electron "living" in a composite of all those positions in an orbital-like structure: close enough to the nucleus when it can, not too close to the other electrons, and always dictated by its own internal energy.

The schematic image on the right shows 6 electrons as far apart from each other on a sphere. For the creation of the p orbitals, those six electrons are perched on the tips of an octahedron. When one of the electrons moves away from the vertex of the octahedron, the others follow suit, and move in the direction that will maintain appropriate distancing.

Those two forces - keeping electrons as far as possible from each other and strong attraction to the nucleus - create our electron orbitals. 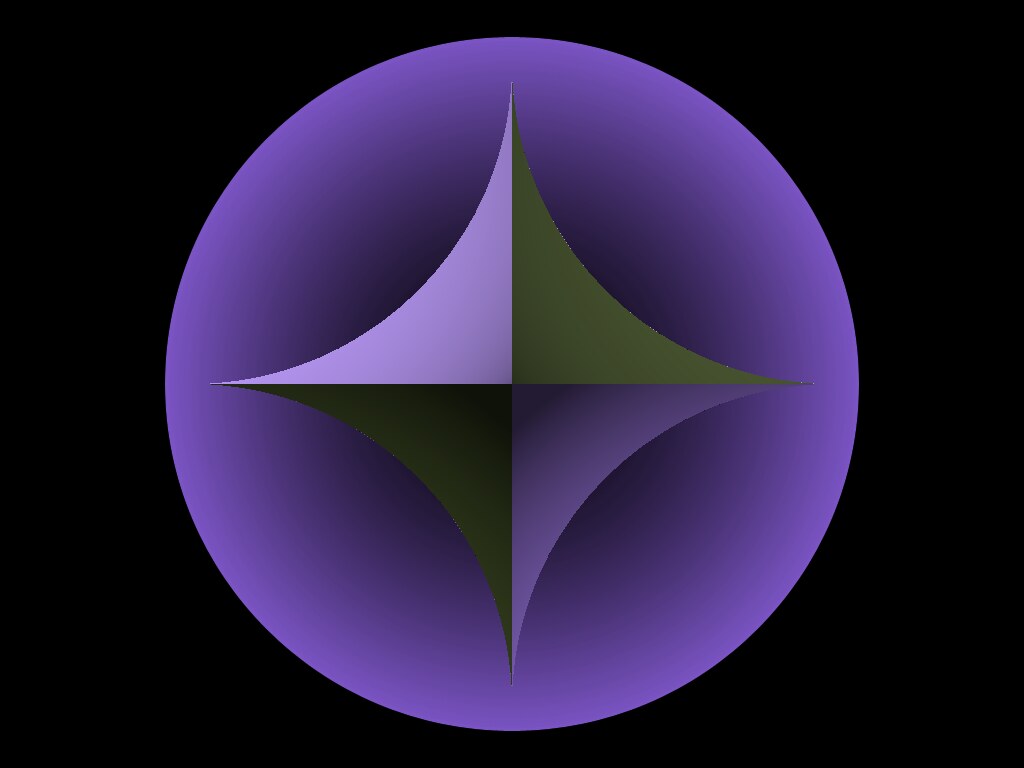 Next article: Why is the s orbital is spherical?

Why is the s orbital spherical: its special place