The invisibility of water 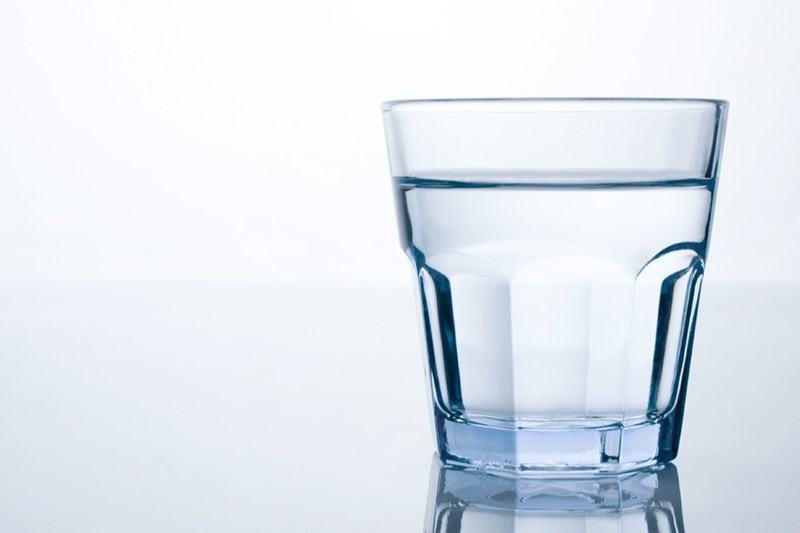 Share0
Tweet0
Quick Navigation
Sometimes visible, sometimes not
1. Dust mites, invisible yet there
2. The darkness of space in the brightness of day
3. Visible only with the right background
4. Light beam
Thick fog, thin mist
The invisibility of water and air
The concept to keep in mind
Related Posts
Picture Credits:

Just watch a kettle boiling; visible steam comes out; the clouds of steam fan out and melt into the air around them.

What is happening to the water molecules?

We can see them and then we can’t!

For an object to be visible – seen with our naked eye – several things must happen:

Here we describe several natural events that make sense but are fascinating because they are things that we see only in special circumstances.

1. Dust mites, invisible yet there

Dust mites are 0.2 – 0.3 mm in length, but are translucent and hide between the fibers of the cloth in our beddings.

Can you imagine seeing a translucent dot smaller than the size of this period .  crawling around the crevices of your mattress?

Now, if the skin cells we shed every day had a chemical that makes the mites bright green, it may theoretically be possible (if one had very good eyesight and a white pillow . . . ) to see those miniature creatures.

If interested, see this article with pictures of dust mites news.bbc.co.uk/earth/.

2. The darkness of space in the brightness of day

Here’s the thing; to see things, we need light to reflect off things and come back to our eyes.

Air happens to be one of those “things”.  Air molecules help surround us with light in the daytime!

Look at the pictures taken by astronauts on the moon; even in bright daylight, there is darkness around.

The sky is dark; everywhere is dark unless the light reflects off objects or the lunar surface.

air creating an effect of daylight. On the moon, where the atmosphere is non-existent, one can see rocks and other objects, but even in “broad daylight” the space around you looks dark.

There are no air molecules to reflect light back to your eyes.

3. Visible only with the right background

Spider webs are made with extremely fine silk.

Those threads are usually visible to us because the web lines reflect bright light back to us.

But a web against a white background may not be visible as it blends in.

Often, objects are only “visible” because of the pattern they make; otherwise, they blend into the background;

The spider is rather obvious in the image but the web is almost invisible against the white background (a caravan’s side). In the second image, the green background hides a “Jesus”

Lizard almost perfectly (its name comes from the fact that it runs on water with its back legs).

How do the air molecules (oxygen and nitrogen, minute dust particles, other matter) send a light photon back to us?

Objects can absorb light photons, refract and/or reflect them. The natural objects that we see, for the most part, absorb some of the light (say the leaves of the tree absorb red light and reflect green light back to us). Air molecules, on the other hand, reflect the light back to us as white light.

When we see a beam of light, it is the rays of light that reflect off the air molecules as well as the minute particles of dust that we are seeing. We are not seeing the actual molecules but a convergence of reflected light photons.

A light photon has more likelihood of hitting several air molecules in sequence when passing through a haze of molecules. This allows us to see the light from a lighthouse or a flashlight as a beam of light.

If we shine a flashlight in space, we would not see that cone of light: we would only see the light reflected off surfaces or when looking directly at the flashlight.

If air molecules reflect light, how do we see objects around us? With air, the molecules are disconnected, minute, and sparse. A light photon can still go straight through and reflect off a solid surface then come back to our eyes.

Basically, “air” does not block light from reflecting off objects around us; what air does is provide us with daylight from the nanoscopic reflections of light photons that surround us.

What about steam? When water boils from a kettle, we see steam coming out as a tangible substance.

Steam is a combination of liquid water droplets and water vapor molecules. However, water molecules both as microscopic droplets and as vapor allow light photons to permeate; they do not reflect light back to us. Why is steam visible when it comes out of the kettle?

This has to do with the following factors:

1) The water vapor molecules in steam are connected together when the steam comes out of the kettle.

2) The water vapor web cradles air molecules in between its molecules.

3) It is the air that reflects the light to us.

In this picture of fog, the water molecules are connected to each other; they clutch air in between the vapor molecules. It is the air molecule’ reflection of light that allows fog to be visible.

The invisibility of water and air

If we can see steam because of the air intertwined between the vapor, then why don’t we see air molecules around us? Two reasons:

When we visualize steam, we are combining a multitude of effects to produce visibility: the right background, increased density of the material, and a crowd of unevenly distributed air molecules that reflect rays of light back to us. In actual fact, water vapor and water droplets does not reflect light back to us. Steam, fog, mist, and clouds are visible because those elements are a dense combination of liquid water droplets, as well as air bubbles as well as water vapor joined together in a web of hydrogen bonds (as well as dust particles, salt, etc).

The denser/thicker the web of reflecting air molecules in between the water vapor molecules, the easier it is to see the mist of water vapor in the air: the light photons meet enough interference from the embedded air bubbles to reflect back to us.

When the steam dissipates, we can no longer see it: the water vapor molecules have separated; the air molecules are no longer clustered in groups to produce a tangible outline.

The concept to keep in mind

Water is invisible when free of elements that reflect light back to us like air bubbles, particles, or matter (like coffee).

If we had two panes of clear glass with water between the panes, it would be pretty difficult to tell whether the substance was air or water. The reason we can usually tell a container carries water is the difference in density between the glass versus water and the water versus air.