The hydrogen atom has 3 states

Hydrogen is the most common element in the universe.

We live in a blessed atmosphere on Earth. It is cool enough to support stable atomic structures.  But warm enough to allow dynamic bonding.

However, the sun has frighteningly hot temperatures. At temperatures of thousands of degrees, the hydrogen atoms' electrons escape the pull of the nucleus. This creates an ionized hydrogen state.

In hot stars, the hydrogen atoms exist as naked protons surrounded by a sea of electrons.

Imagine the energy level required to sustain hydrogen atoms in a soup of protons and electrons. This is a plasma state. The interior of our sun is in such a state. Plasma states are everywhere in our stellar systems. Thus, the universe has an abundance of ionized hydrogen atoms.

The picture in the inset shows the Northern Lights in Iceland. Solar winds - which are replete with ionized atoms - strike through the Earth's outer atmosphere. Oxygen and Nitrogen gasses generate floating colors when they are ionized by the solar winds. 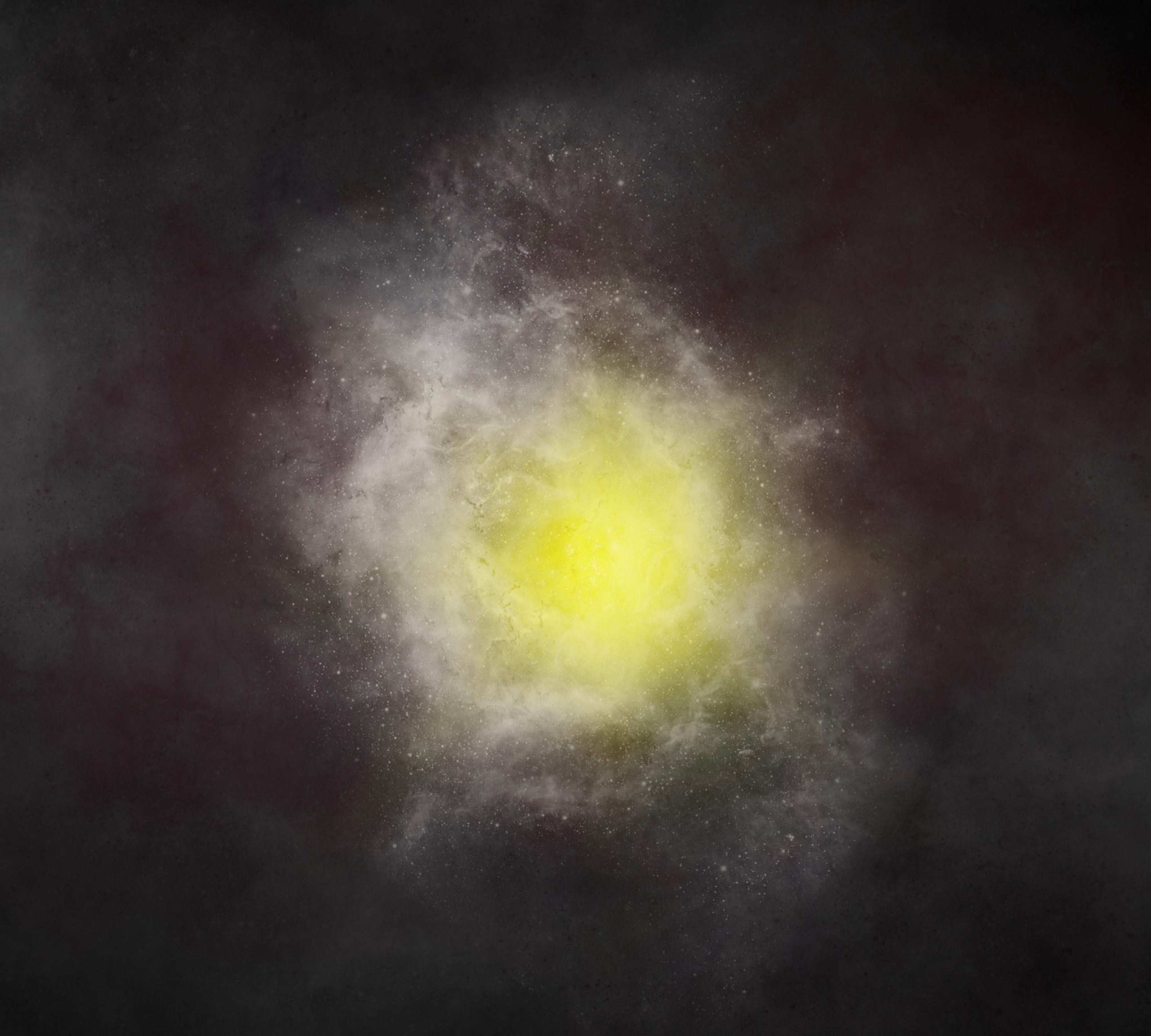 The soup of protons and electrons relax into neutral hydrogen atoms, even in the extreme environments of space.

A neutral hydrogen atom is a positive proton balanced by a one negative electron.

How do highly energized protons and electrons relax? Ionized hydrogen and helium gasses are very light. They expand outwardly from the center of the star. Expansion creates cooling (higher volumes, lower pressures).

An expanding mass of clouds of hydrogen and helium will cool down. as a result, the soup of protons is able to attract electrons to its neighborhood: A one-electron - or neutral - hydrogen atom evolves.

Neutral hydrogen atoms exist in multiple environments. For example, clouds of hydrogen atoms encircle the heads of comets. They live in the cold confines of dark nebulae. And they form a large part of the gaseous shells of supernovae.

Keep in mind, though, that ionized hydrogen atoms are easily regenerated. This happens when the cloud is subjected to ionizing radiation or high temperatures. 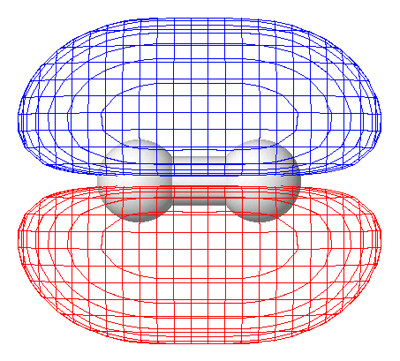 What about hydrogen molecules?

Hydrogen molecules are at an even lower energy state than hydrogen atoms. Thus, they are found in environments with much lower temperatures. For example, molecular clouds with temperatures in the range of 10º K will harbor molecules such as H2.

The center of those dark clouds of gas and dust are cold (between 10 to 50º K (or ~ -250º C). They are also free of ionizing radiation. Hydrogen atoms can land on a dust grain (a microscopic particle of carbon or silica) and say hello to each other. Molecules are created.

Molecular clouds form a large part of any galaxy, concentrating  different elements. Thus, hydrogen atoms, helium atoms, and molecular hydrogen as well as other molecules (like carbon monoxide CO) all coexist in such clouds.

The Milky Way, our own galaxy contains between 1000 - 2000 giant molecular clouds.

On our planet, ionized hydrogen atoms and neutral hydrogen atoms are rare. Hydrogen as hydrogen gas (H2) is also rare; it is present as 1% of the air at exceptionally high altitudes. Small amounts are also found in volcanic gasses.

Hydrogen's most common form in our world is as an atom bound to another element. For example, hydrogen binds to carbon and oxygen to form carbohydrates.

And the most common  those is water (H2O). Indeed, the Greek word for "water creator" is hydrogen.