Why is the s orbital spherical: its special place 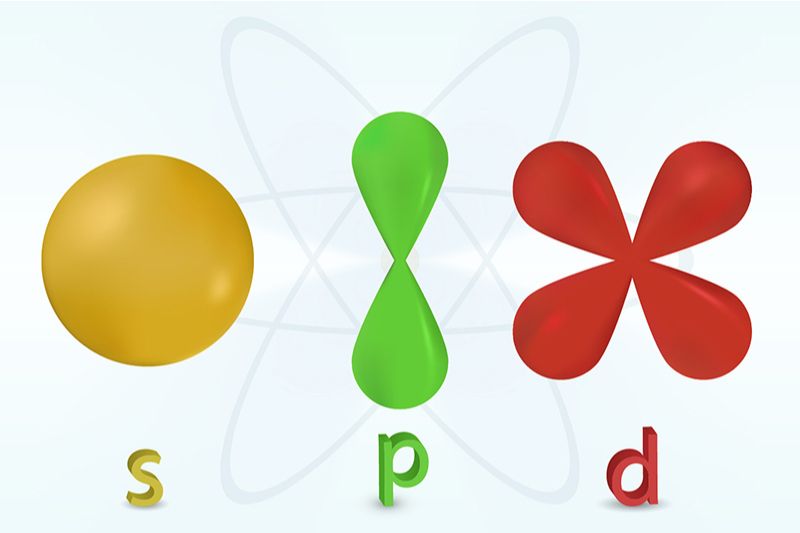 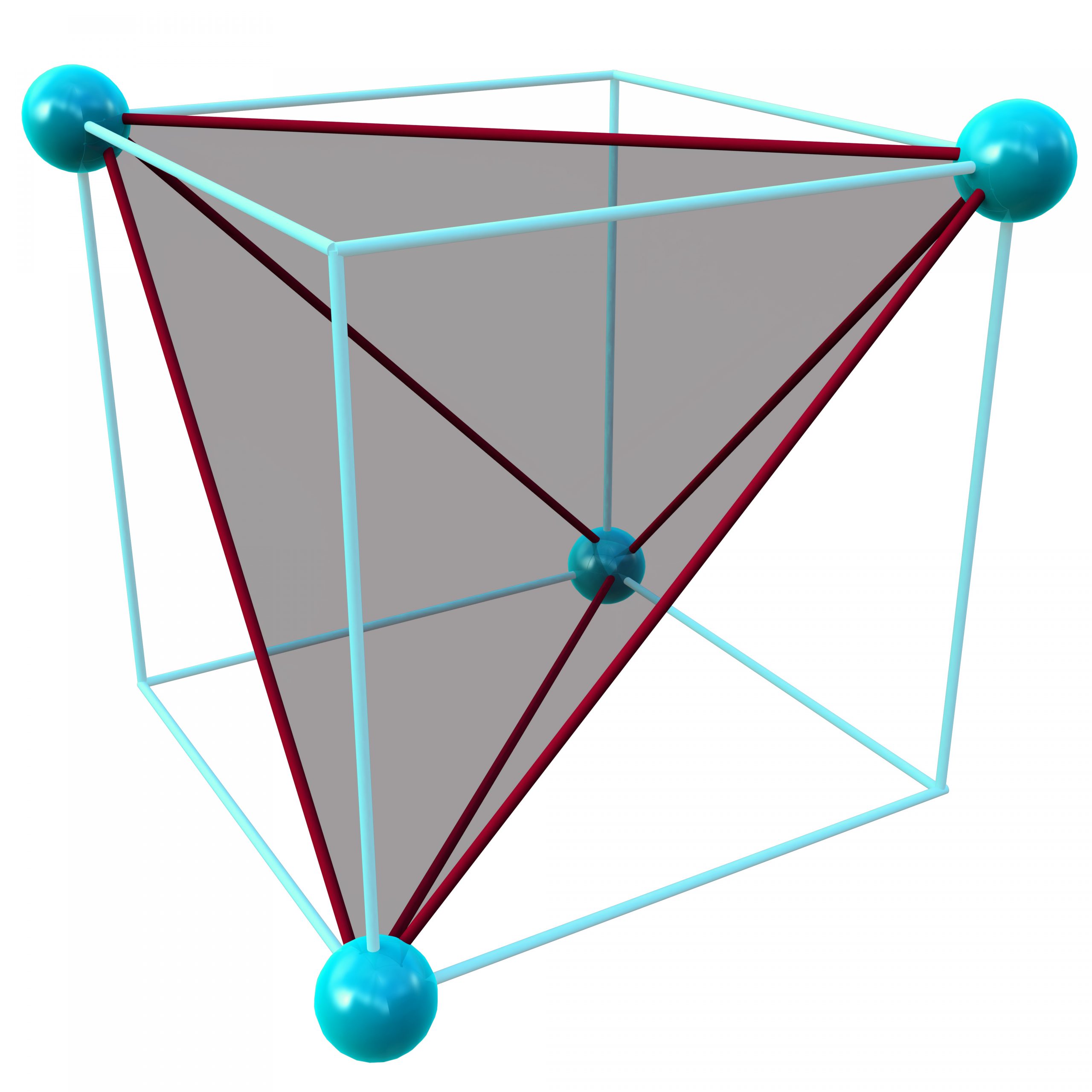 The s-orbital has the most advantages of all the orbitals:

The ability of the s-orbital electron to court the nucleus

An s-orbital electron living in a tetrahedral Platonic solid can get real close to the nucleus.

When you look at the faces of the tetrahedron above, it is clear that the each of the four faces is quite close to the center. In fact, for a unit sphere, the volume of an inscribed tetrahedron is only 12.3% of the sphere's volume. This small volume allows the tetrahedral faces to almost kiss the center point of the sphere.

In contrast, look at the table below: the volumes of all the other Platonic solids (and the non-Platonic rhombic dodecahedron) take up significantly more space within a sphere. This means that the electrons of non-tetrahedral solids will have more difficulty veering towards the nucleus. This is born out by  the distances from the mid-face of the solids to the center. those are quite a bit longer than that of a tetrahedron.

Another way of looking at this is that an electron moving from the mid-face of a tetrahedron to the center is  2/3 closer to the nucleus than if it were coming from the vertex of the tetrahedron.

The spherical shape of the s-orbital

Having only two electrons sharing 4 vertices and the ability to get closer to the nucleus from the mid-face of the tetrahedron is the basis for the spherical shape of the s-orbital. Here's how it works. 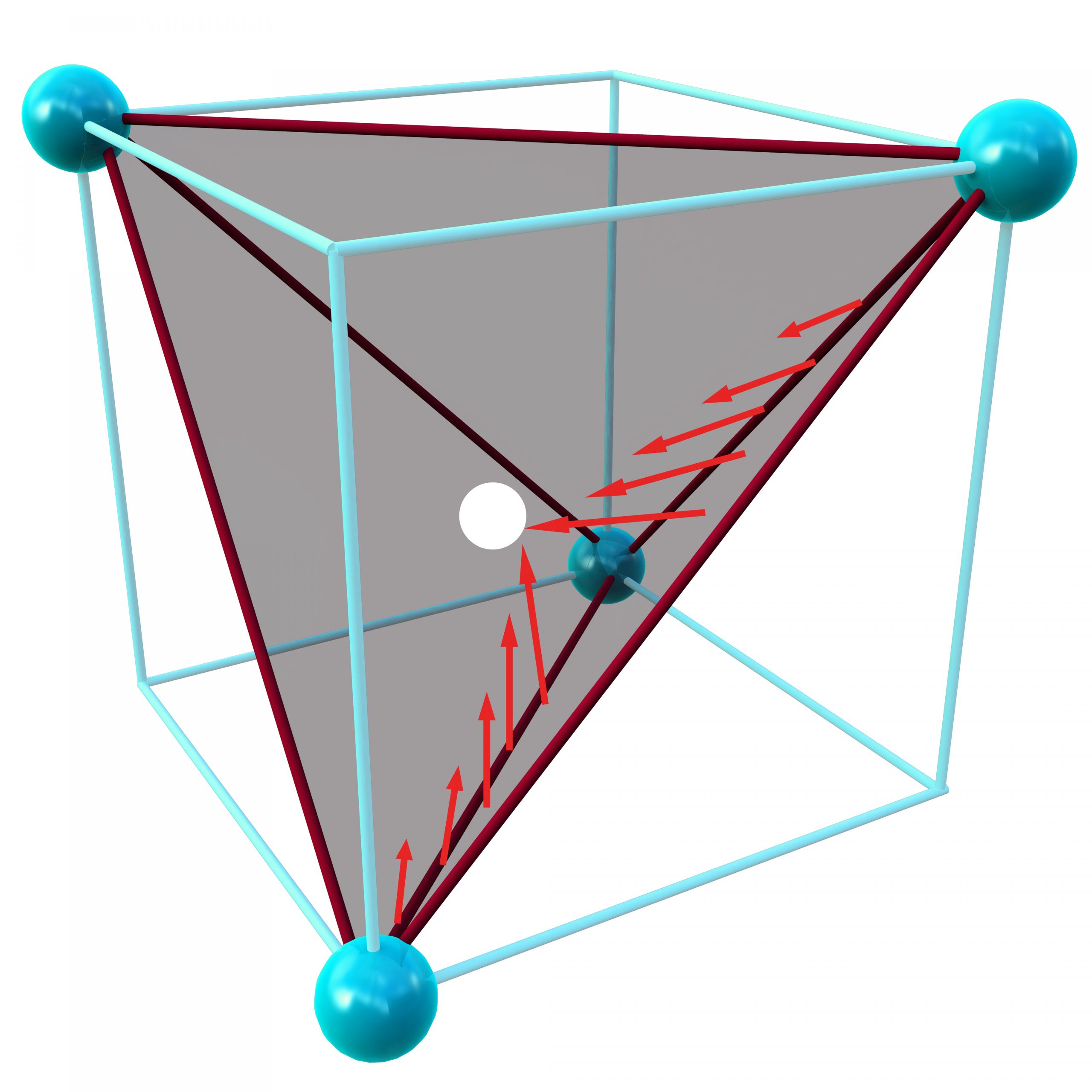 A tetrahedral "plane" of electrons veering towards the nucleus 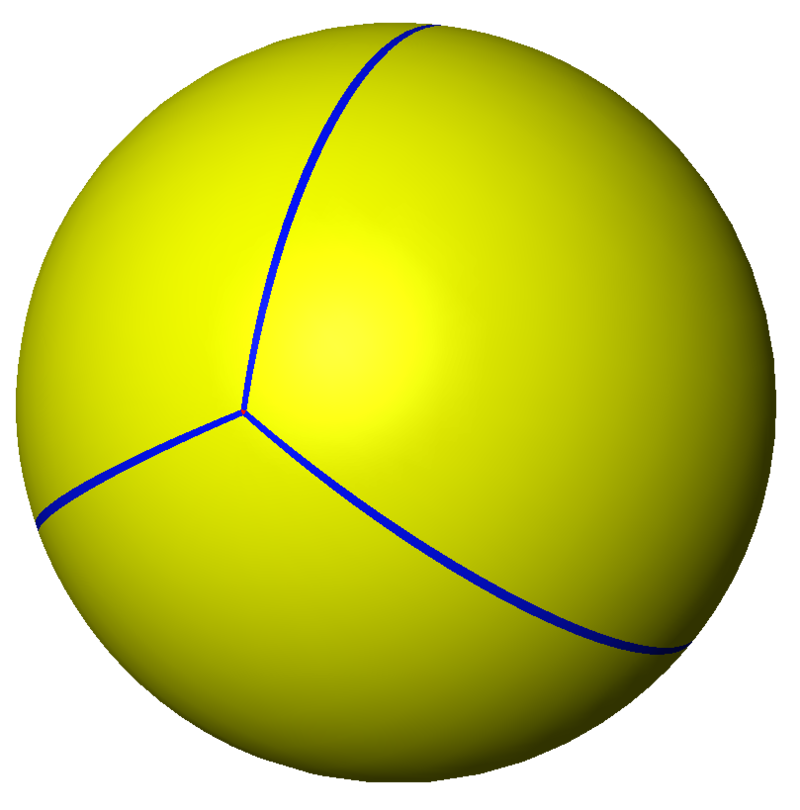