What about the water droplets in fog? 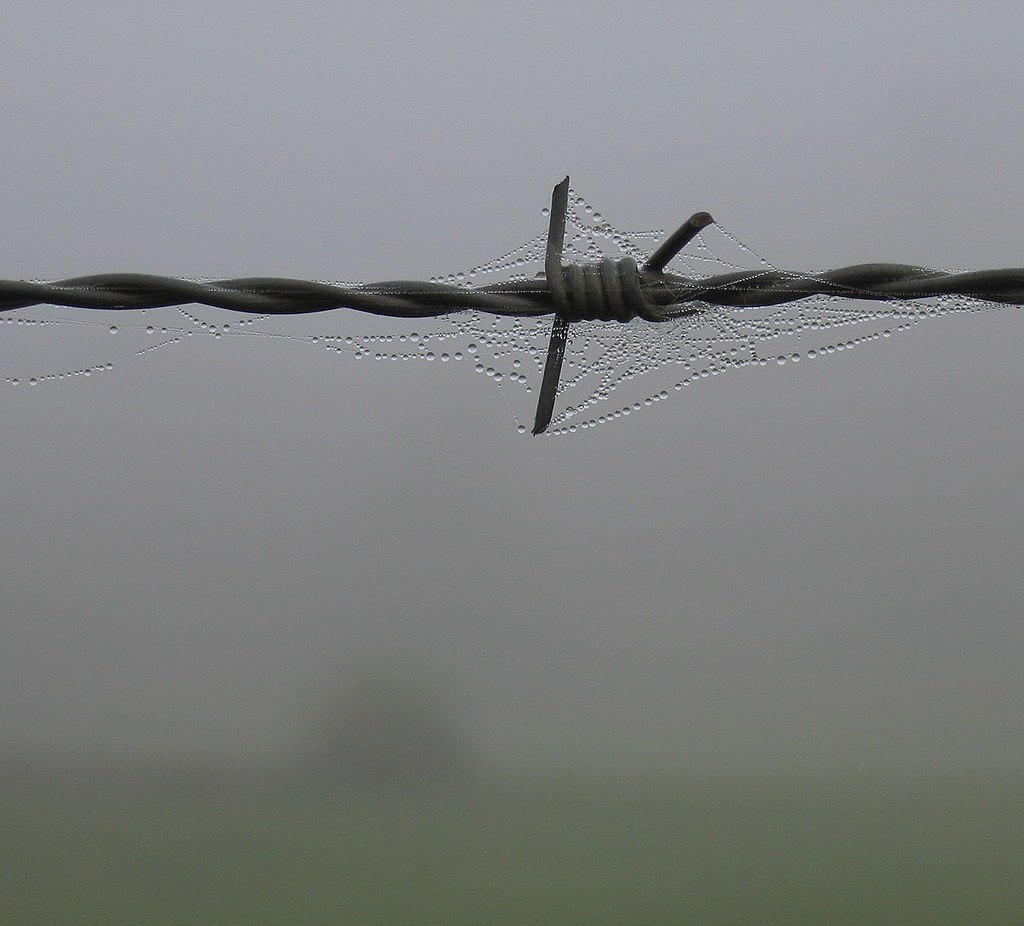 liquid water drops on fence, with fog in background

When temperatures surrounding the water vapor molecules cool down sufficiently, the molecules connect together.

Here’s the thing – you cannot develop fog or cool mist directly from liquid water. The process has to be the following:

This is why most foggy days evolve in the fall and early winter.

There is still enough water vapor in the air from the Sun warming surrounding bodies of water, and the temperatures cool down in the evenings and nights.

Here's a question: If fog is cooled-and-connected water vapor molecules, where do the microscopic water droplets come from? 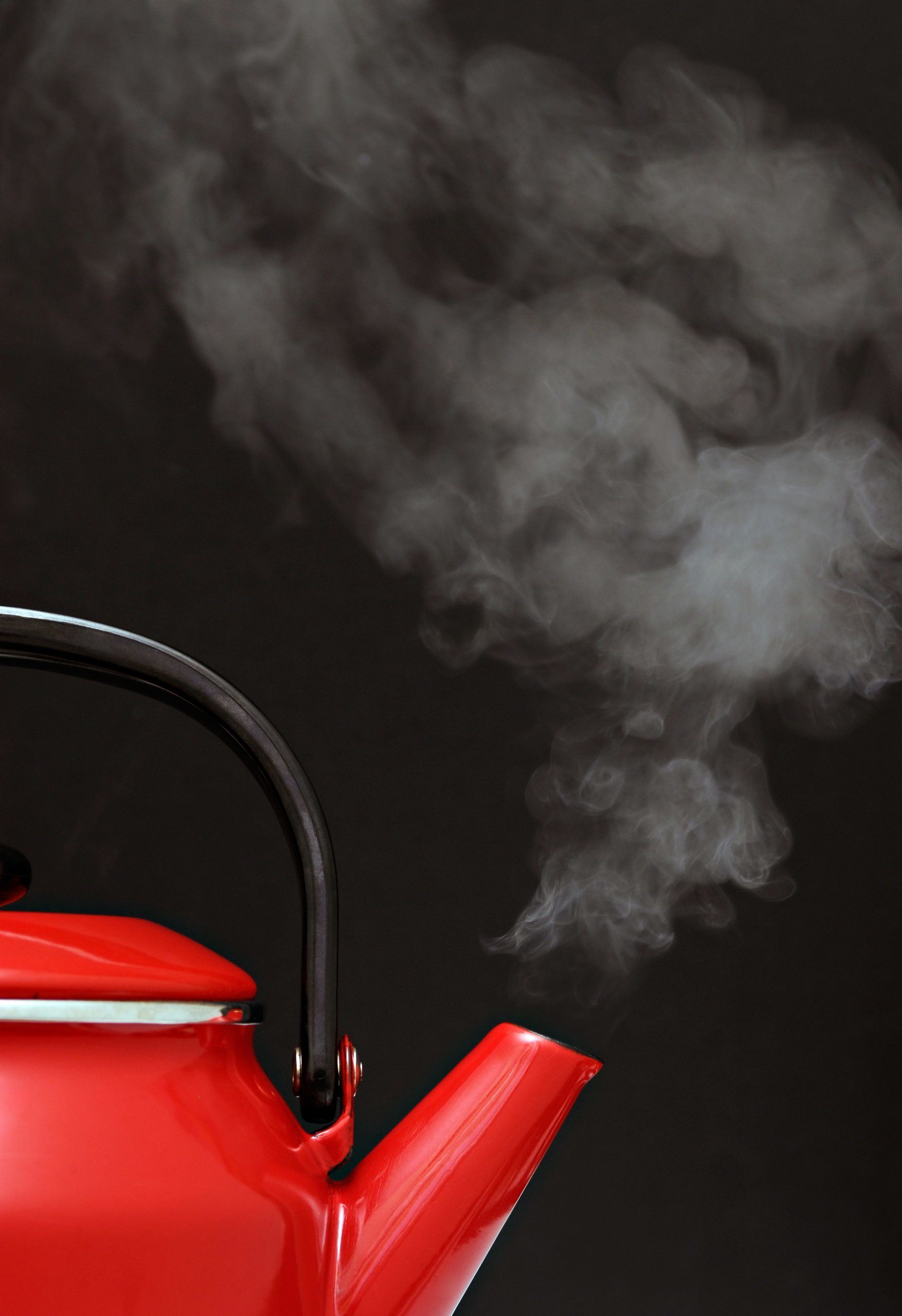 In general , water vapor is invisible.

The reason for this is that the water molecules are separate from each other, each molecule floating solo in the air.

This allows light to pass through uninterrupted between the molecules.

What are the steps to develop fog, mist, or steam from invisible water vapor? That is, what makes water vapor visible?

Here are the steps in fog formation:

Take separate and invisible water vapor molecules and cool them down. They will form hydrogen bonds between the water molecules.

With enough hydrogen bonds, the molecules are no longer liquid water: they are connected water vapor molecules.

Step 2: Some of the water vapor molecules condense to water droplets

Fog often grows out of the ocean, seawater or swamps or marshlands. Those bodies release microscopic particles into the air. Things like salts, organic material, and dust particles.

The water vapor molecules floating above the body of water or marshland will surround some of those microscopic elements .

These specks form nucleation surfaces and allow water vapor molecules to cluster and condense into minute droplets of water.

This is one of the common ways for liquid water droplets to form in foggy areas.

As we noticed in the previous chapter, masses of disorganized air molecules will reflect light back to us.

The netting is extensive enough that the microscopic droplets are suspended in "thin air".

The entrapped air creates a white shroud that prevents light from going through, and reflects it back to us.

This is clearly not the common view for how fog forms, as reviewed here and here.

Fog is made of cooled water vapor

that cradles droplets of water

and pockets of air.

Fog development is simple
Not Viewed
Fogged up mirrors
Not Viewed
What about the water droplets in fog?
In Progress