2. What types of energy are there? 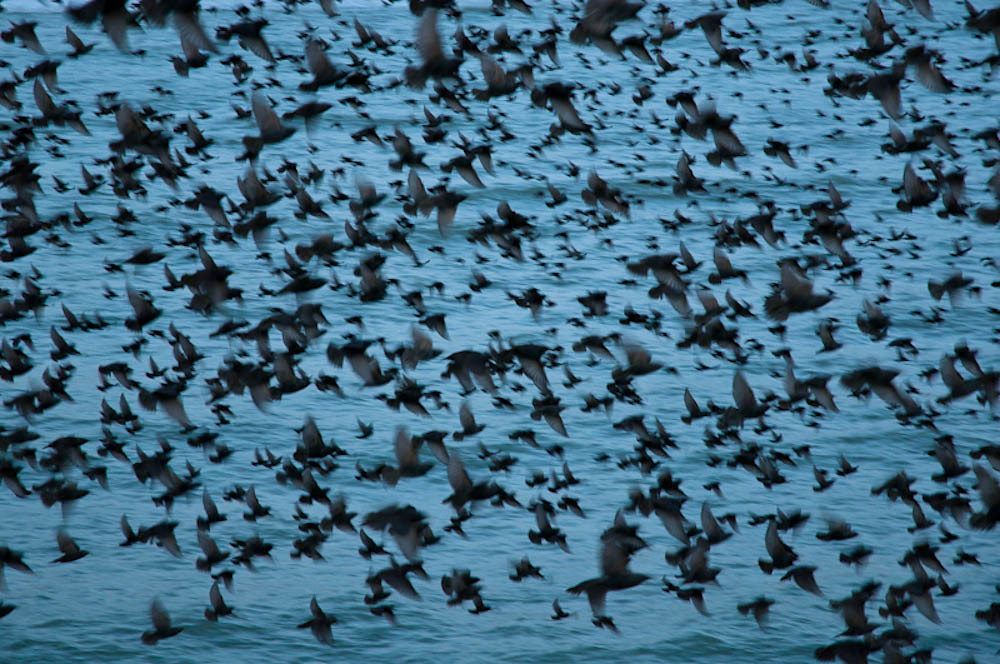 Molecules are not motionless. The individual atoms are propelled in random directions through interatomic forces. Those interatomic as well as subatomic forces generate energy. Together, the various energies combine to give an overall thermal energy to the molecule.

A large grouping of atoms - for example, those in a hemoglobin molecule in our red blood cells - looks relatively stationary, floating in the cytoplasm of the cell. Similarly, a flock of starlings looks as one as they undulate in waves across the sky. From a distance, the individual birds cannot be made out. However, zoom in and you can see the birds flapping their wings, looking at their fellow starlings, and keeping an eye out for predators.

Similarly, the total energy of the electrons in an atom is a combination of its kinetic (translational, angular momentum, and vibrational) energies as well as its potential energy.

Electrons have a funny way of moving: sometimes they are thought to be standing still; other times, they are vibrating. This possible composite arrangement has been well described by Dr. Christopher Baird in an answer to the question: Does an electron in an atom move at all?

When you consider complex atoms such as silver (with 47 electrons) or gold (with 79 electrons), it becomes difficult to imagine how all those electrons manage to stay out of each other's way. 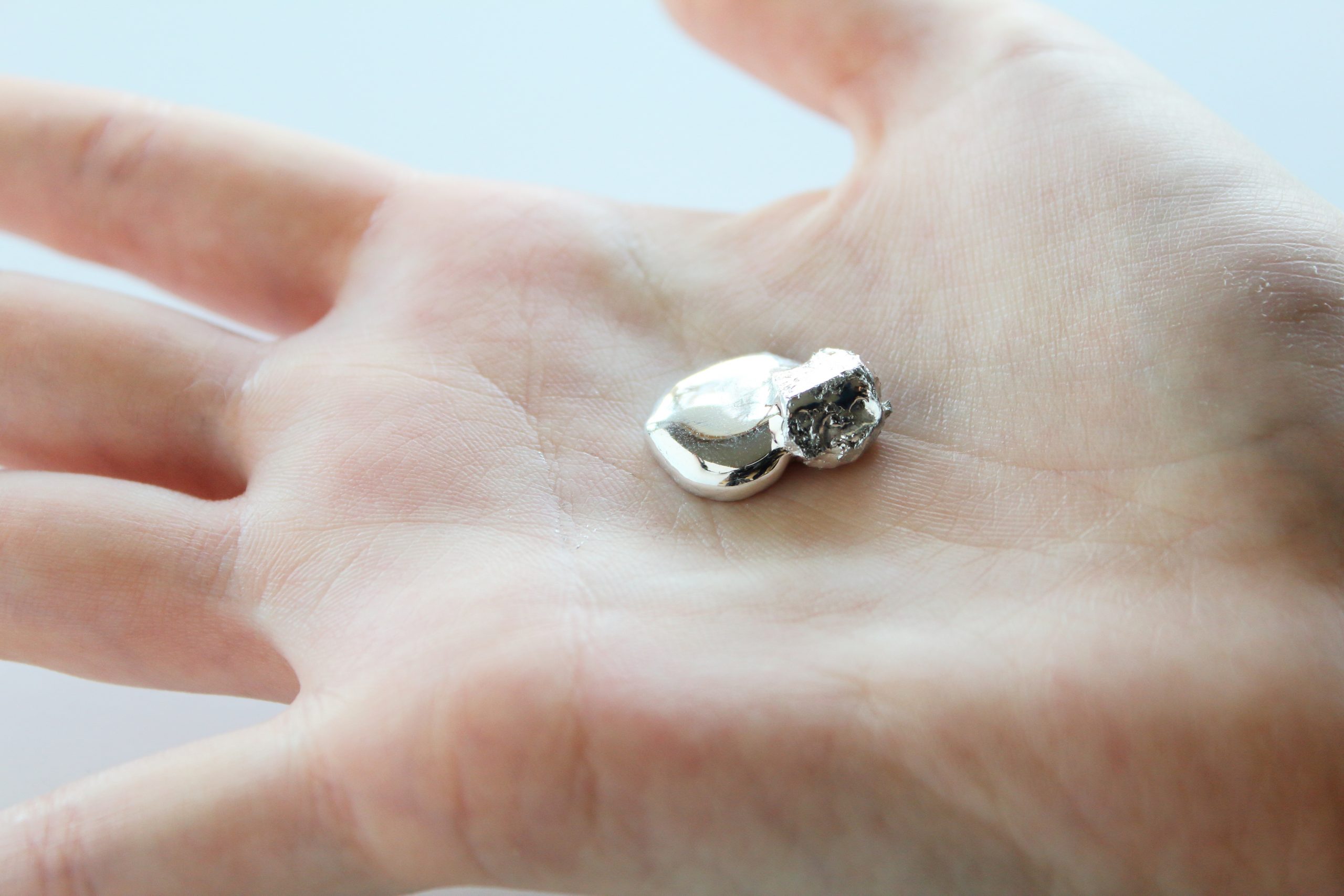 What happens with a rise in temperature?

The current thinking is that electrons in atoms increase their kinetic energy with a rise in temperature.

However, electrons are already moving very fast. I can understand a gas molecule increasing its thermal energy by increasing its motion, but this does not make sense for a solid. Nor does it make sense when there is a phase change from a solid to a liquid. For example, there is an increase in kinetic energy of ice as it liquifies to water (still at 0º C); the extra energy has been used to melt the ice. The motion of the molecules has increased. However, the overall temperature of the liquid water remains at 0º C.

The change in bonding between the atoms with a phase change is not a chemical change but a physical one. Something changes in the bonding of atoms to liquify matter. And that sometimes necessitates a lot of energy. For example, to change ice to water at the same temperature of 0º C necessitates as much heat as that to raise the temperature of liquid water from 0º C --> 80º C.

In other situations though - for example, for elements with a low specific heat - the amount of energy needed to melt the matter is much less. The element Gallium is a silvery metal that will melt in your hand into a shining blob as its melting point is ~30 °C (~ 86 °F). Gallium requires 4 times less energy to melt than ice does.

What is happening to the electrons in frozen water and Gallium when the molecules disengage into liquid form? It cannot just be that the electrons are moving faster.

2. What types of energy are there?
In Progress
3. Changing the way we think about electrons
Not Viewed
4. What questions can we answer with a new paradigm?
Not Viewed

5. How do electrons stay organized?
Not Viewed
6. Being in two places at the same time
Not Viewed
7. Platonic solids
Not Viewed