The more the air, the whiter the cloud 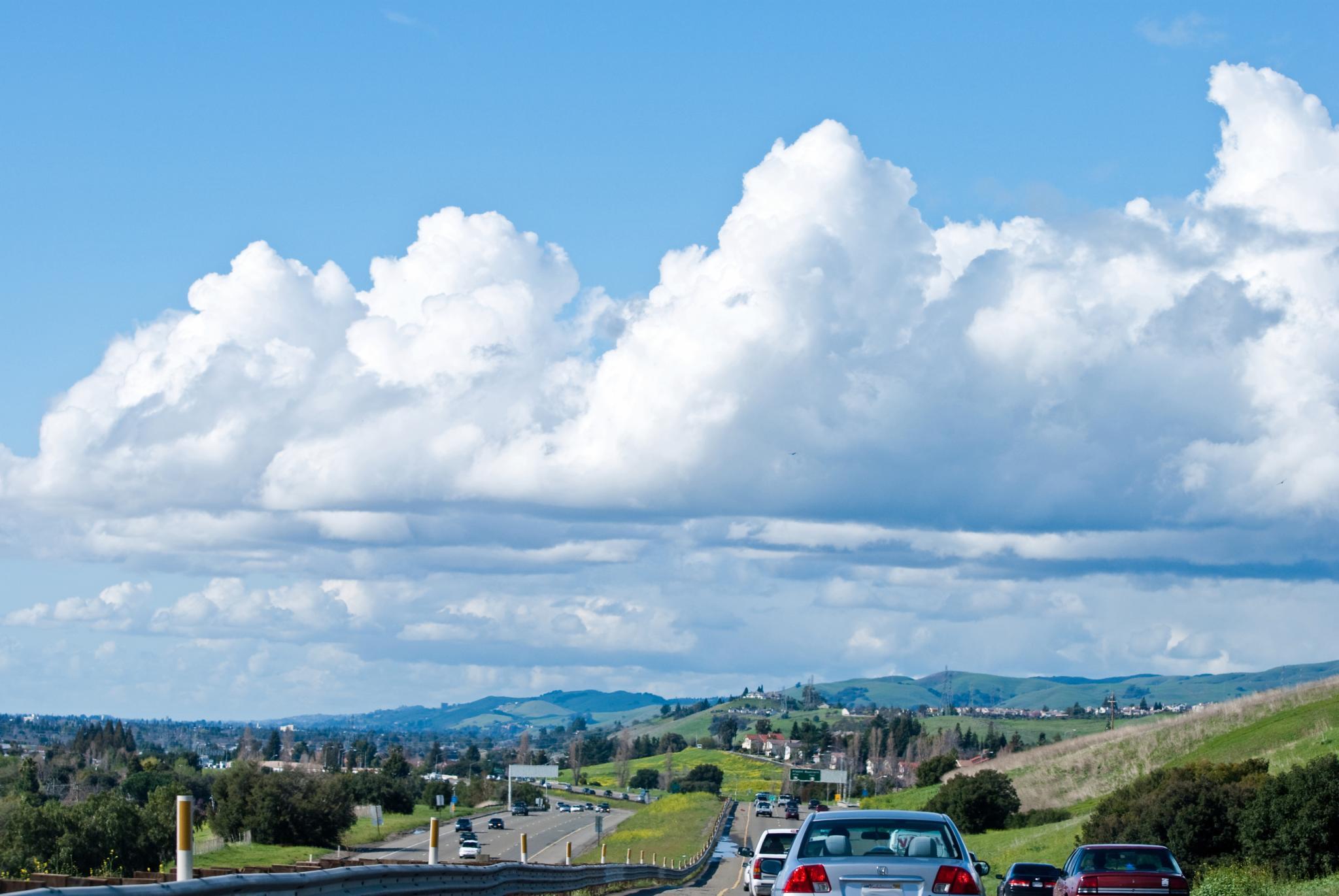 The fluffiest and whitest layer

As the water vapor molecules rise higher and higher in the stratosphere, they cool down more and more. Colder hydrogen bonds are stronger.


To make things even more interesting, there is expansion of air with rising altitudes (atmospheric pressures decreases as altitude increases).

When air masses expand, they cool. (see also a video on cooling steam with expansion). 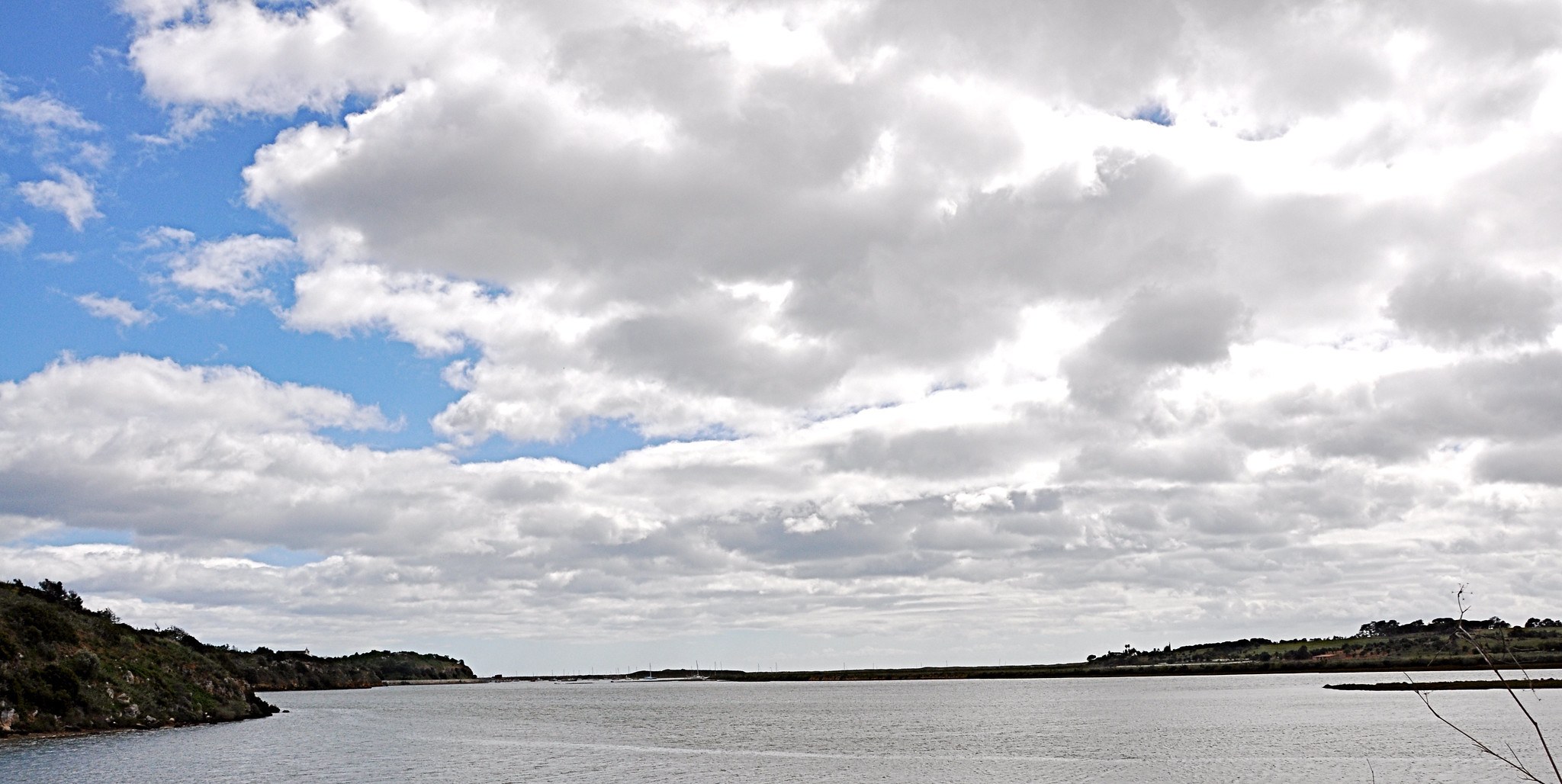 What happens when there is an updraft of air into a cloud?

2. Water vapor molecules condense together into droplets as the air pressure compacts the water vapor within the cloud.

3. This cooling continues to strengthen the water vapor nets.

4. The expanding air balloons out, pushing against the water vapor nets, just like blowing up a soap bubble.

5. Given the tight water vapor webs, the air pockets cannot escape and continue to expand as atmospheric pressures decrease further in the higher Troposphere.

6. Those air pockets create the typical cauliflower tops that we see in cumulus clouds.

7. The water droplets are interspersed with air pockets. This gives the cumulus clouds its Swiss cheese pattern of air/liquid water droplet distribution.


Everything is held together with cooled down and strongly connected water vapor molecules.

The result is a cloud with a heavier and denser - and relatively airless - base and an airy and fluffy crown.

Guess which layer is the whitest?

What is the lowest level that clouds can sink to?

A heavy wet cloud will only sink to a certain level in the Troposphere.

It reaches the point where the atmospheric pressure of air prevents further descent. 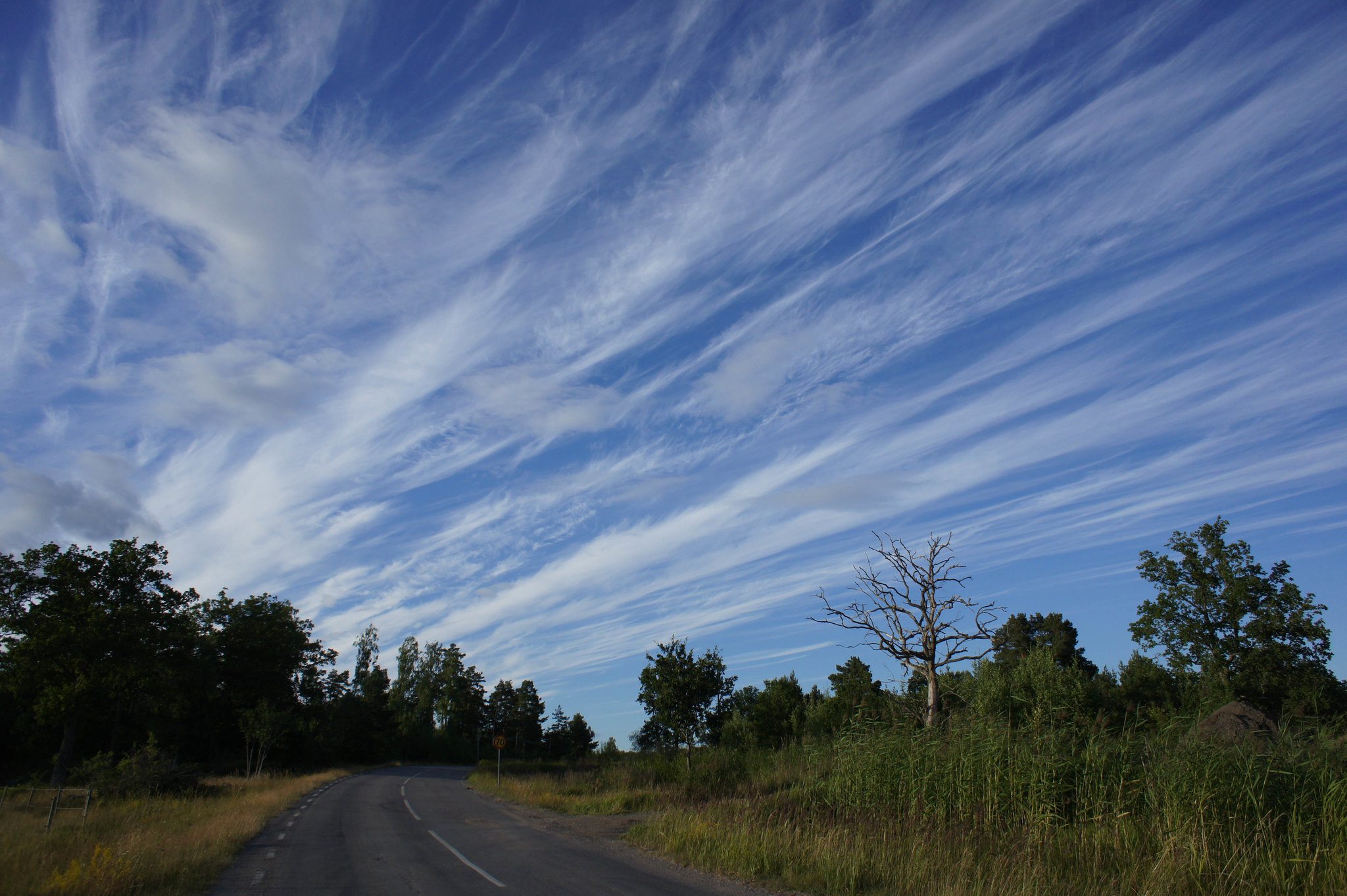 The more air, the whiter the cloud

By definition, the whiter the cloud, the less liquid droplets it has.

There is much less moisture in the higher Troposphere than closer to the ground.

The whiteness comes from how much air is stuffed into the cloud, relative to water droplets.

Keep in mind, though, that a cumulus cloud can have as much water droplets as a stratus cloud  (and often more). They look deeply white as they have many more air pockets crowded into their heaped up tops (from the convective updrafts).

This is why it is easier to remember cloud types when they are grouped by color and altitude; This will be discussed in the next lesson.

The more air pockets that are crammed into the cloud, the whiter it is.