What stimulates things to become white?

Other creatures have pure white coats, like Arctic hare and Arctic fox, the Ermine, and the Beluga Whale.

Light is a strong trigger for cell change. For example, white flowers develop pigment molecules in their cells under the influence of light. When the same plants are kept in the dark, the flowers remain white.

Pigment granules within cells are one of the main reason for color in nature. Flowers have multiple types of pigmented molecules that give rise to the yellows, reds, and blues.

In animals, melanin is the primary pigment molecule that gives hair and skin their variations in dark and light colors. However, some animals change the color of their fur seasonally: from brown in the summer to white in the winter. 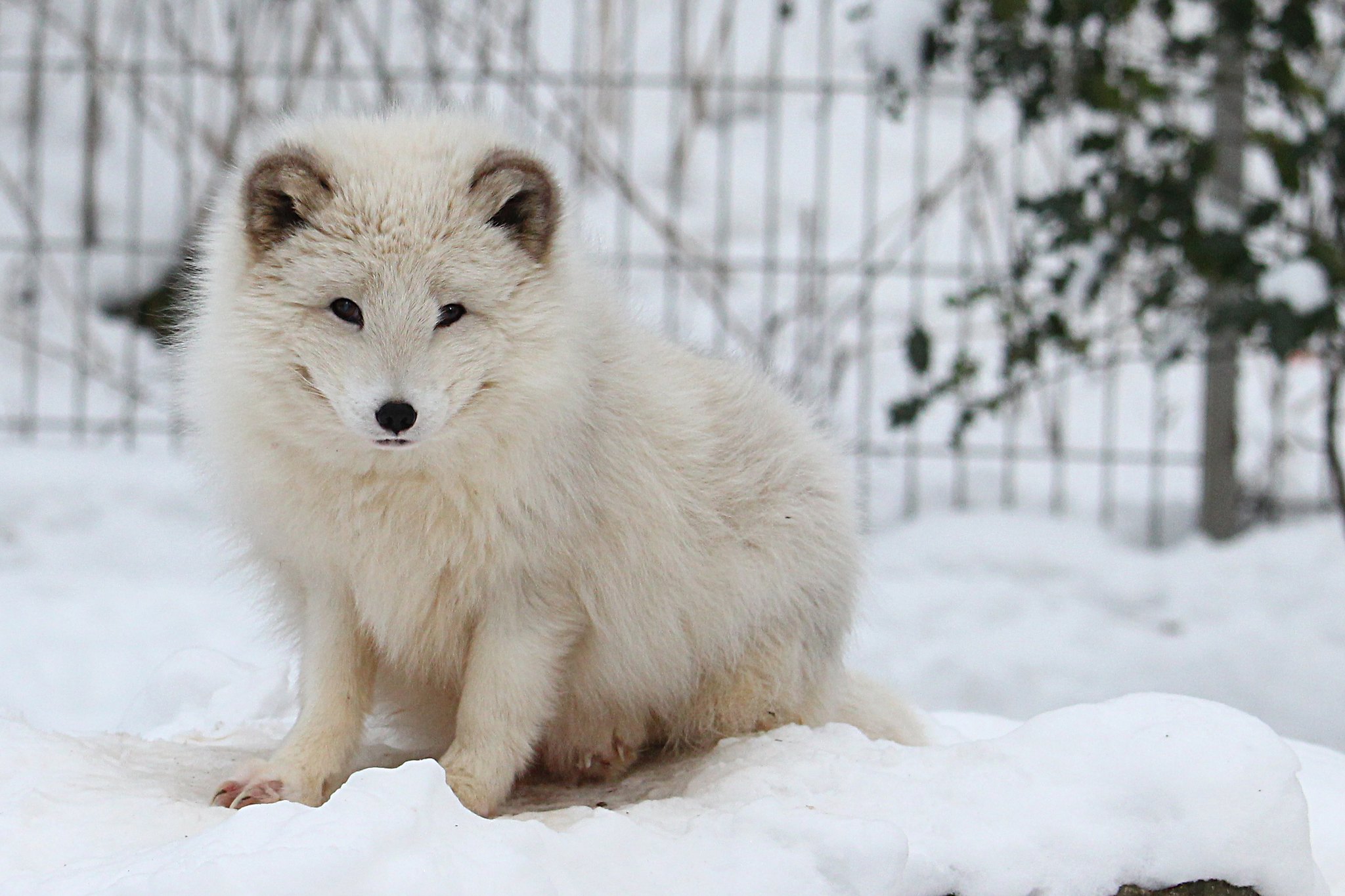 It turns out that the principle trigger for this is the shortened daytimes, with less exposure to daylight.

There are multiple benefits for a change from a brown coat to a white one when the season changes.

Interestingly, it is not only camouflage that helps white-coated creatures survive in the snow.

It turns out that white fur is more insulating than brown fur: White fur has more air in the hair shafts; air is a poor heat/cold conductor. Thus, animals can thrive in cold Arctic temperatures.

It makes you wonder

What is the reason for loss of pigment? What started first?

As noted above, for animals that have seasonal molting of the coat, shorter days trigger the change. Thus, one can end up with an Arctic hare that is snow white against a background that is brown, in the absence of snow. This camouflage mismatch is being seen with a decrease in the duration of snow cover.

Shorter days, and loss of melanin-producing proteins? This sounds very much like plants. Deciduous trees lose their leaves in the autumn. With less light and shorter days, plants stop producing chlorophyll. As the overshadowing green color disappears, yellows, reds, and brown colors start showing up.

Similarly, growing plants in the dark will create leaves that are a pale yellow from lack of chlorophyll.

Everything happens for a reason; 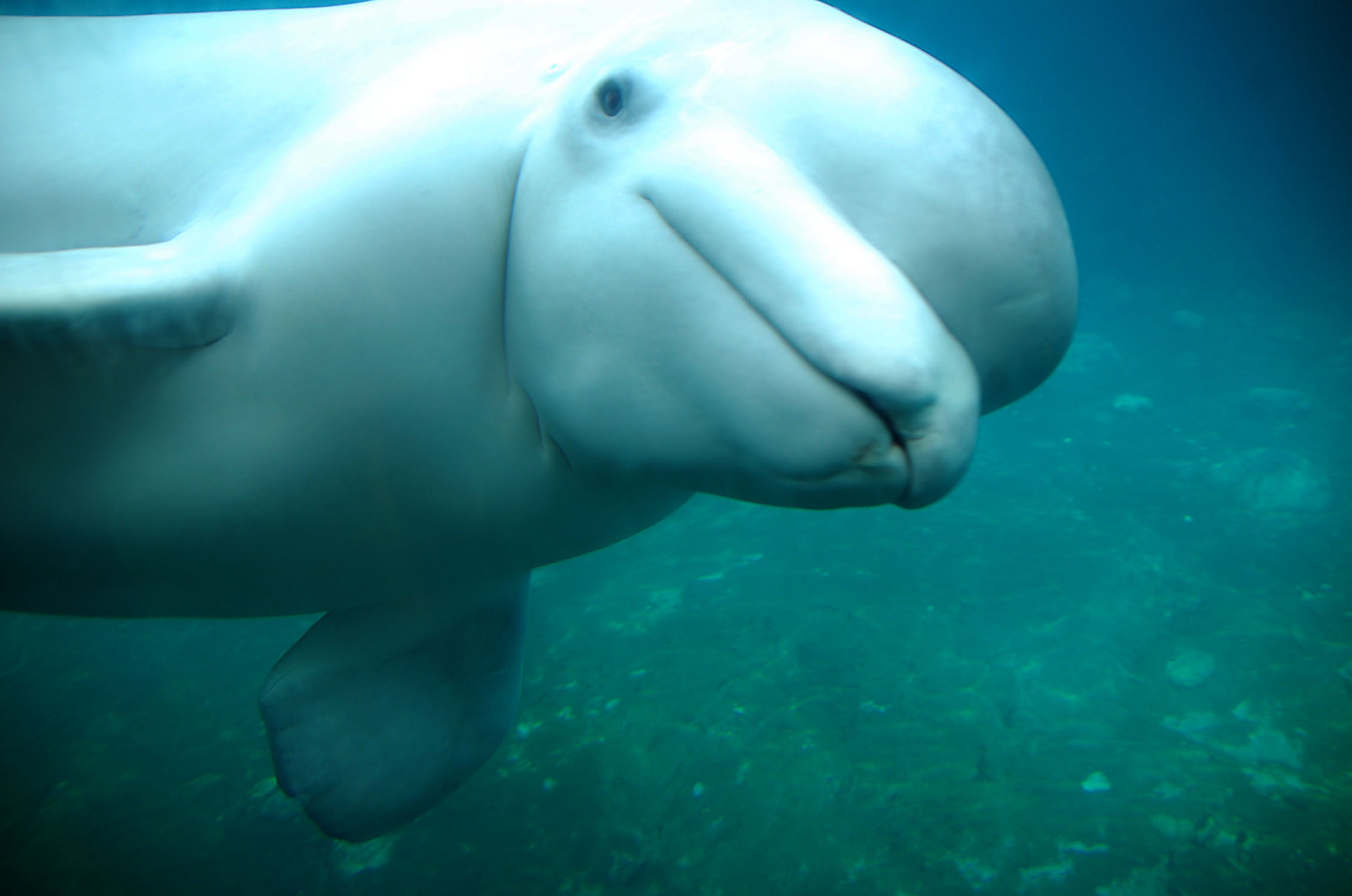 What about Beluga whales?

I was curious about Beluga whales.

It was clear that much of the whiteness in nature is due to the two factors mentioned in the last article (reflection off air or gas molecules and/or structural effects); those two factors and the absence of pigment in the cells guarantees a white color.

However, I could not find much about Beluga whales. They have a deep white color that emerges when the whale reaches sexual maturity.

If you know why Beluga whales are white, I'd love to learn.

More reasons why objects are white
Not Viewed
Ermine, Arctic hares, and Beluga whales
In Progress
Conclusion
Not Viewed