3. Changing the way we think about electrons 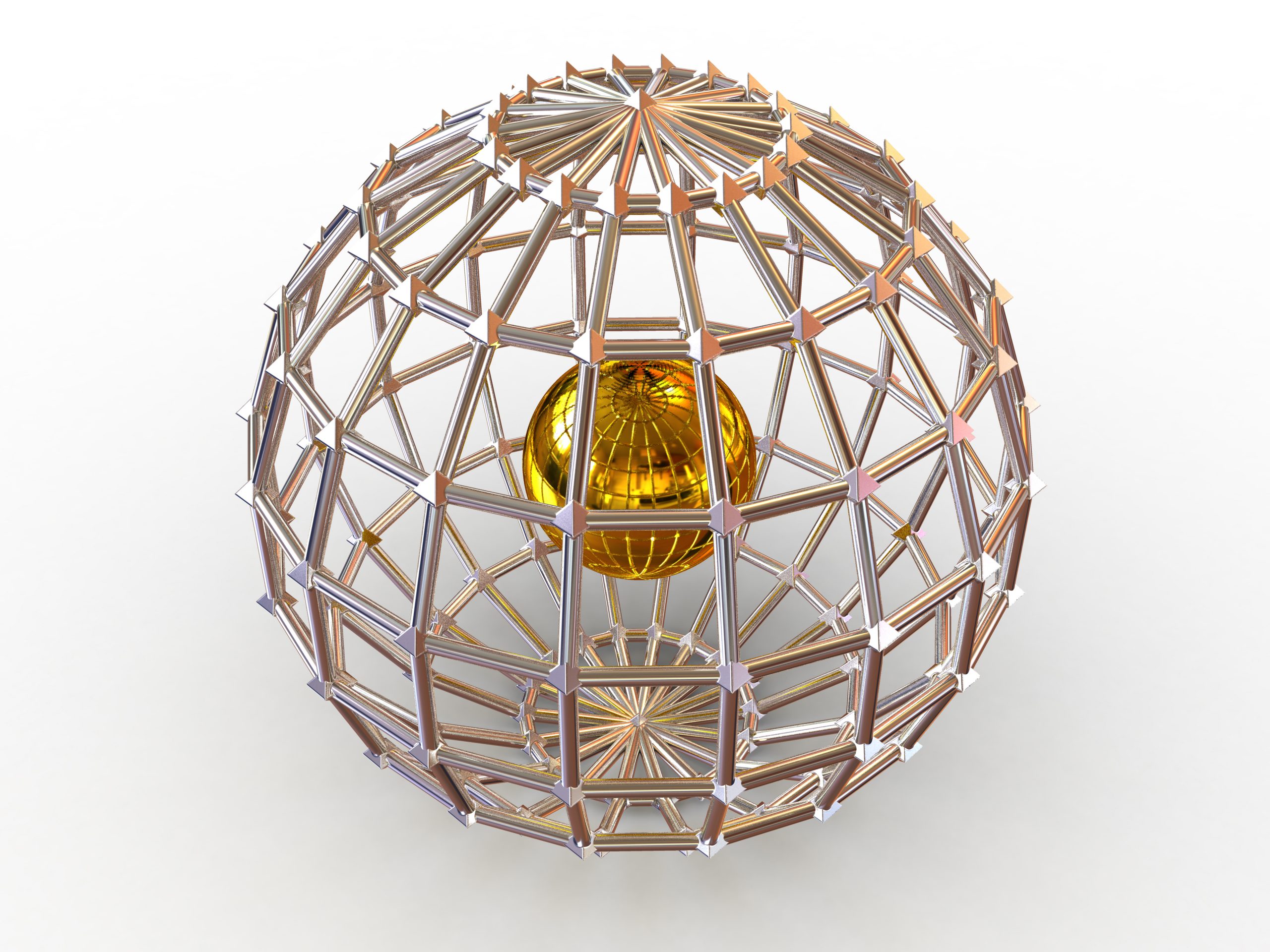 Electrons - as negative particles - stay as far as possible from each other. This creates difficulty as electrons are also attracted to the nucleus.

That leaves electrons with their best option being when they pair up so that each has the lowest possible energy.  For example, energy is released when two hydrogen atoms come together - joining together their lone electrons.

Hydrogen is the simplest atom; as all other elements have 2 or more electrons. Creating chemical bonds between atoms ends up being an immense balancing act. The multitude of electrons are fighting to maintain the lowest kinetic energy at the prevailing temperatures and pressures. 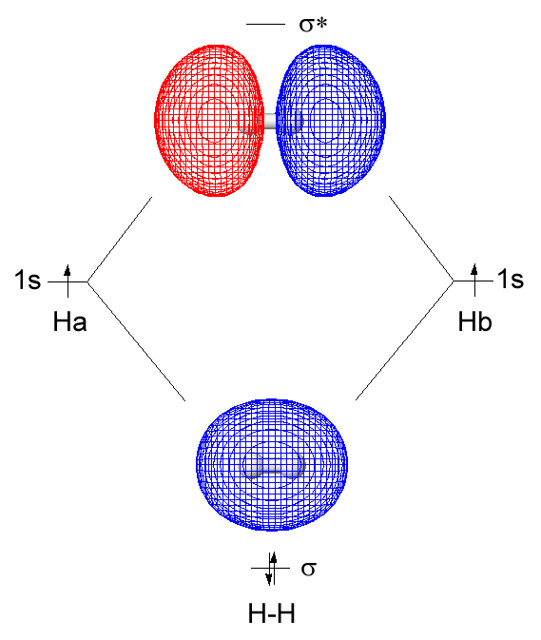 There must be order for chemical bonds to exist

Let's take another relatively simple element: sodium. The element sodium is a soft silvery metal that can be easily cut, even with a kitchen knife. It is a very reactive element and creates an explosive reaction when placed in water. 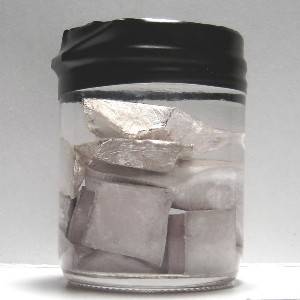 How does that lone electron in sodium's 3s orbital dictate its bonding to other atoms? Here are two examples: 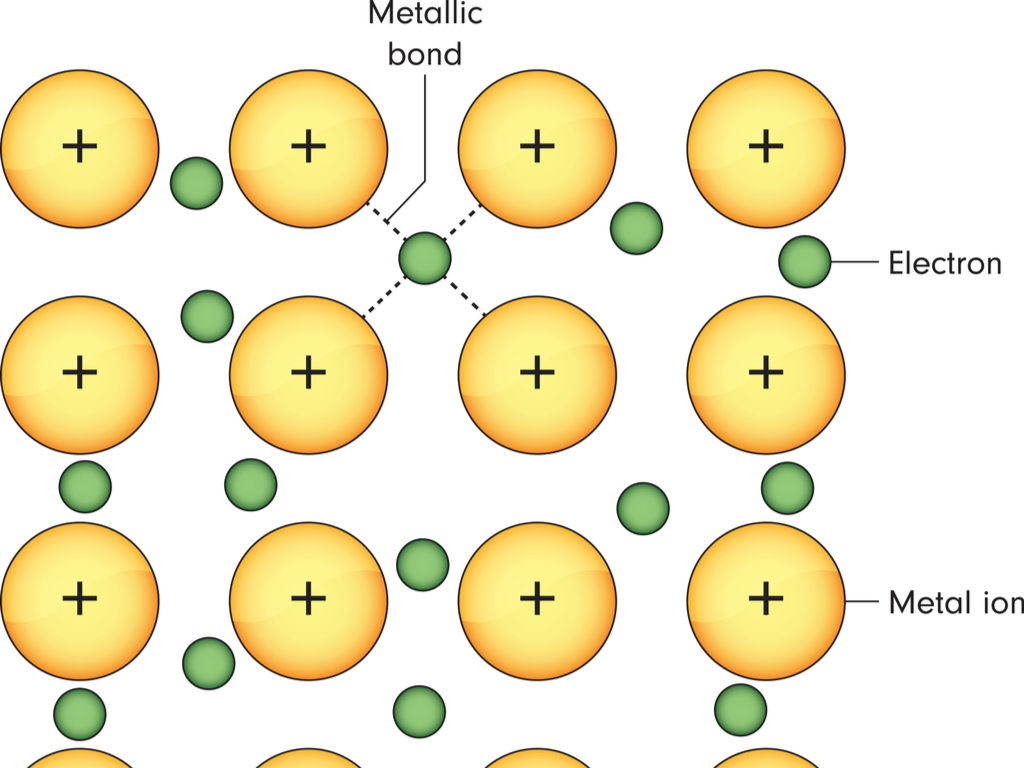 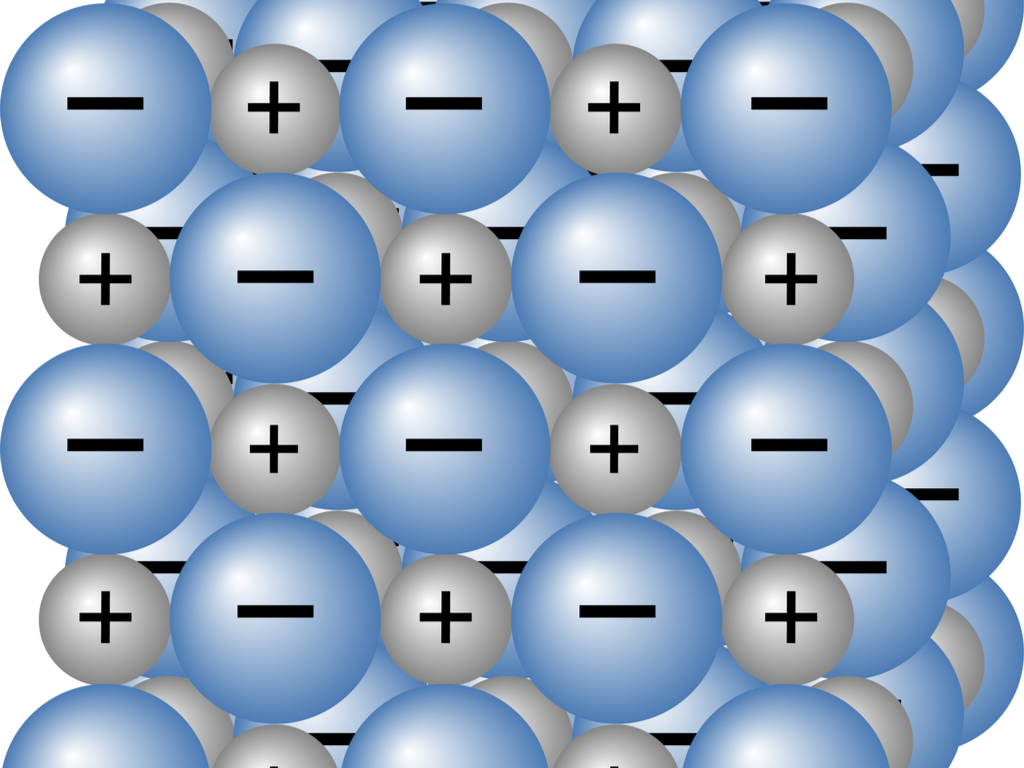 Why do electrons in sodium choose those bonds? Clearly, the electrons have chosen positions that have the lowest kinetic energy. This is forcefully demonstrated when sodium metal is added to water. 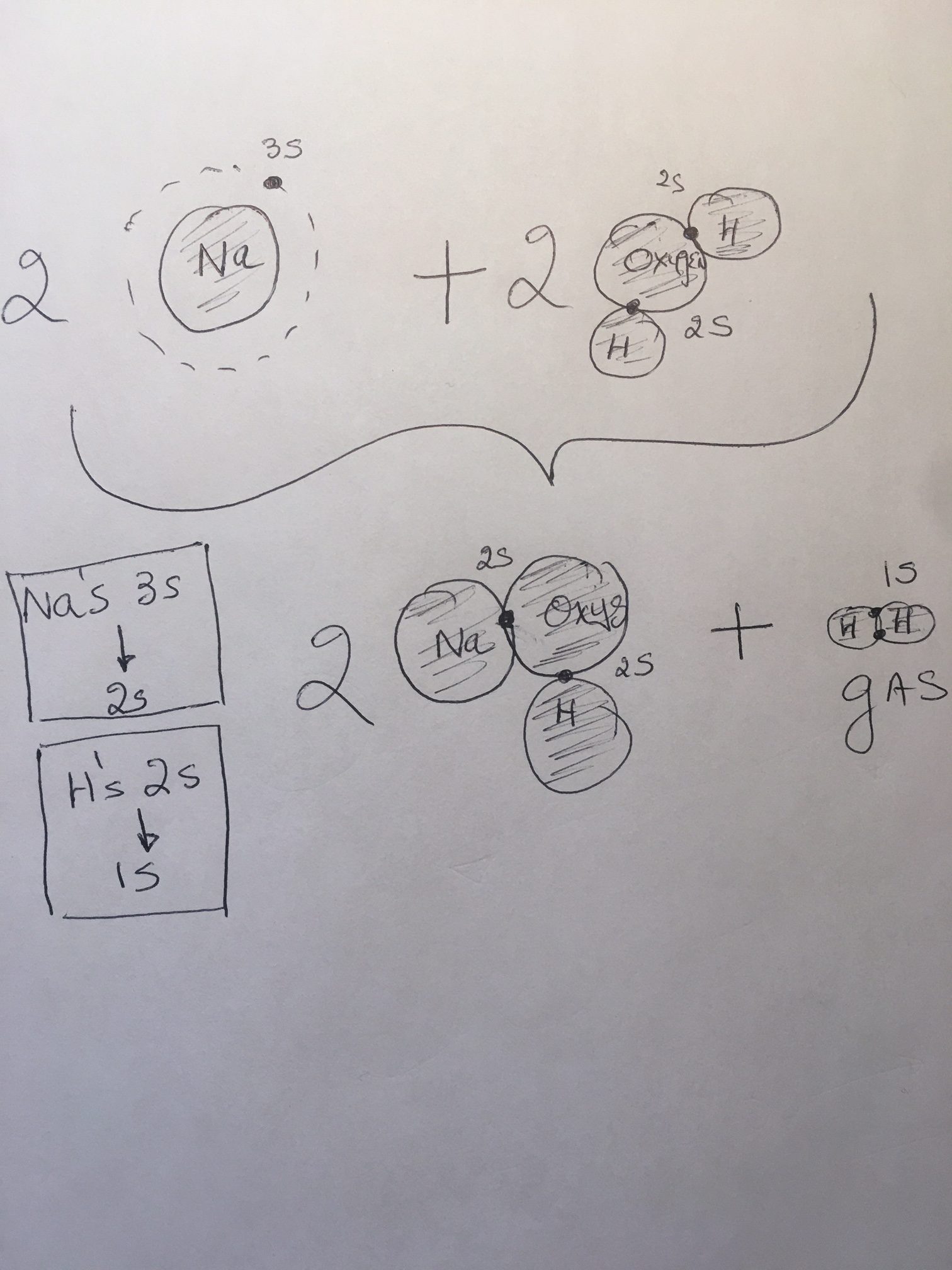 Thus, the sodium metal creates a bond with the hydroxide ion of water; and two hydrogen atoms come together to form hydrogen gas.

There is a way to think of it, mathematically

It is hard to imagine how electrons form strong bonds when they are interacting within orbitals. How do they manage to keep order within the relative chaos and uncertainty of orbitals?

Is there a unifying paradigm that helps us visualize what is happening at the level of the electrons? A paradigm that explains bonds as diverse as metallic sodium and table salt?

I believe there is; In module 3, I will start explaining a paradigm for a simple mathematical representation of the kinetic energy of electrons. But, first, I'd like to go over the areas that this paradigm will touch on, in the next lesson.

2. What types of energy are there?
Not Viewed
3. Changing the way we think about electrons
In Progress
4. What questions can we answer with a new paradigm?
Not Viewed

5. How do electrons stay organized?
Not Viewed
6. Being in two places at the same time
Not Viewed
7. Platonic solids
Not Viewed