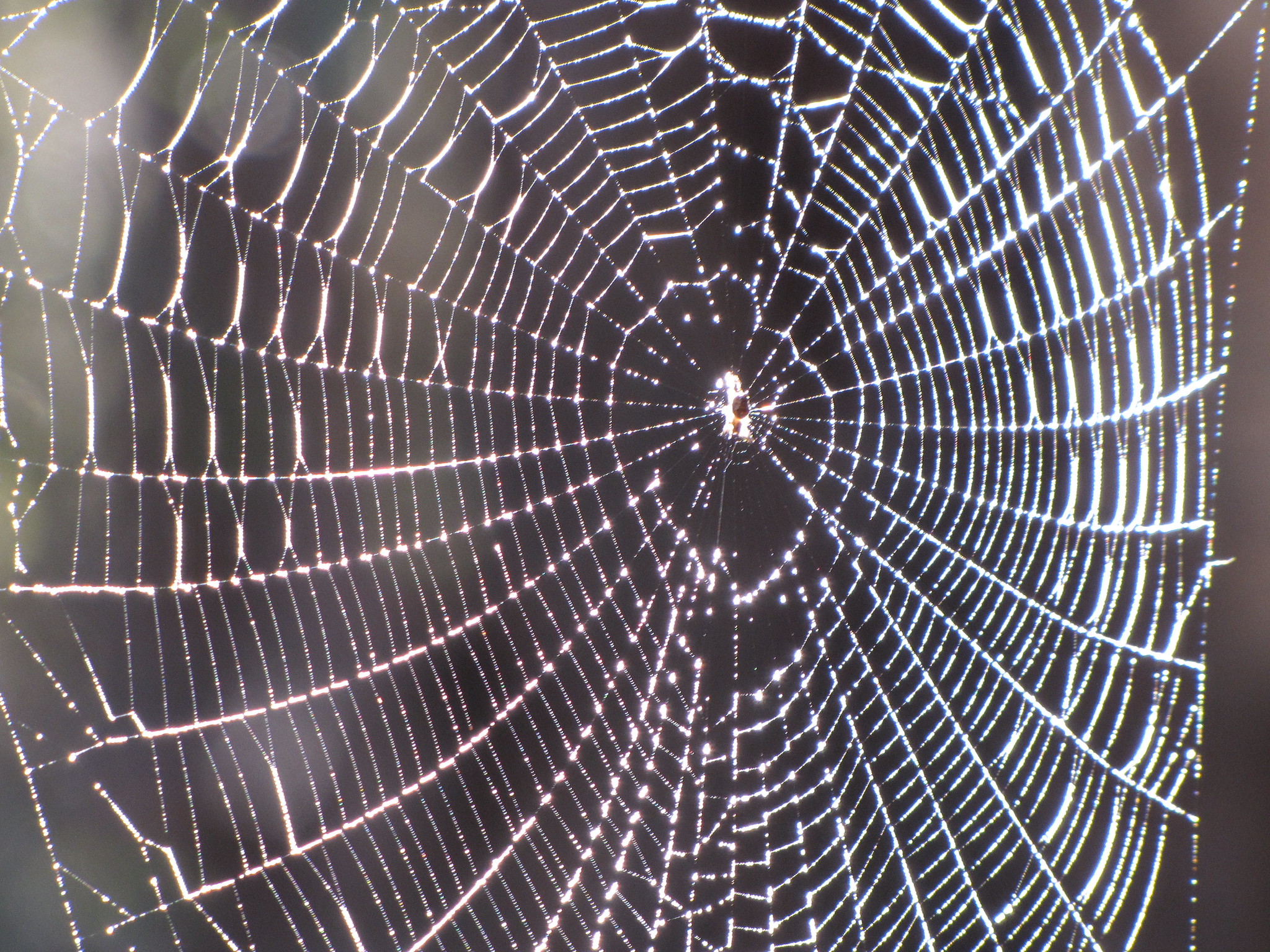 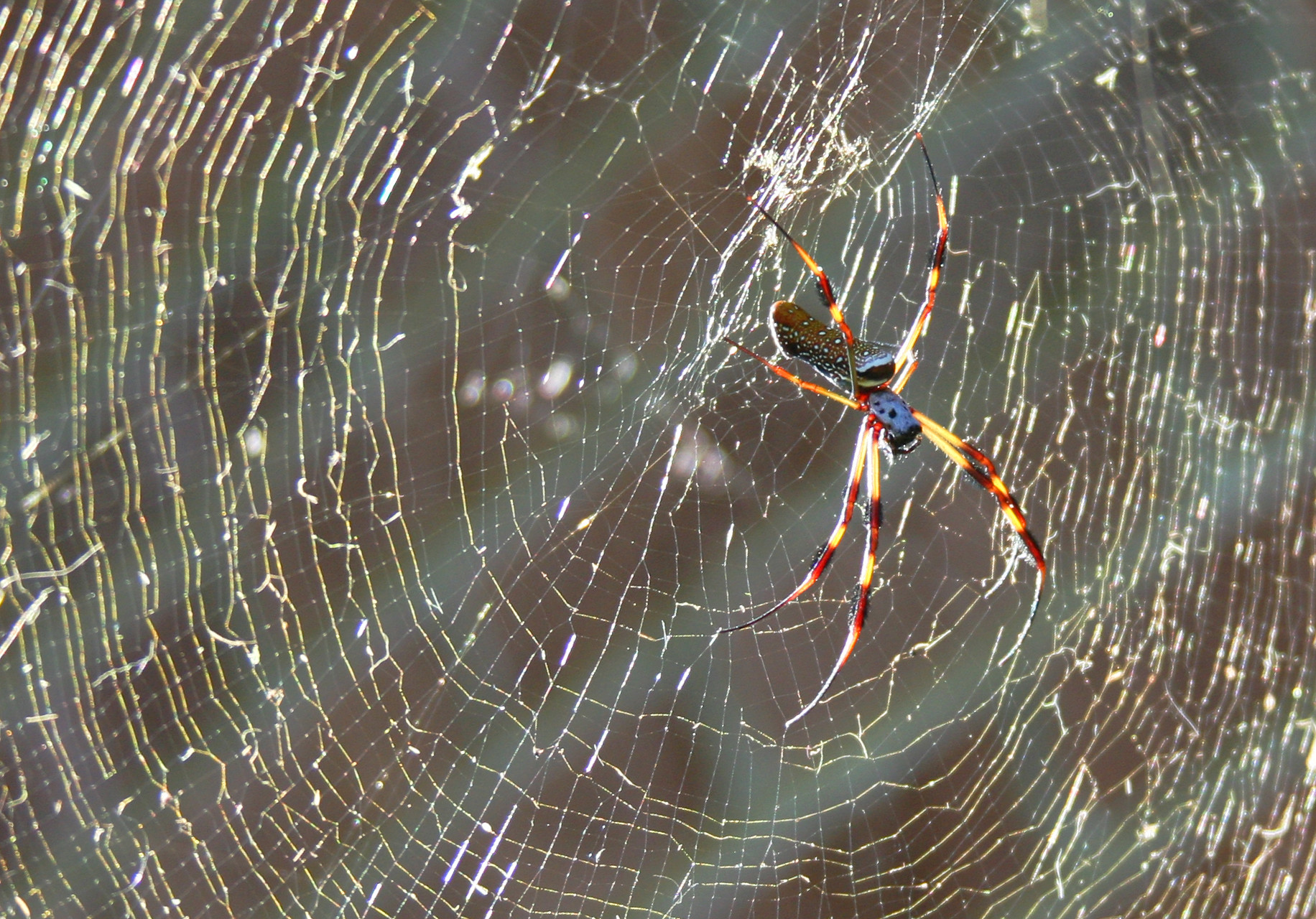 They help bring things together to create living systems.

Natural fibers, like hair, silk, wool, and Abaca fibers* (shown in picture on right) have long strings of amino acids, with each molecule attached to the next – like a chain of paper clips.

Thicker strands form when those microscopic threads of amino acid chains connect to each other. Those threads connect with weak hydrogen bonds, looking very much like pliable railroad tracks.

Do other natural molecules also have hydrogen bonds?

Yes, basically. Look at any molecule that has been made for a “living” purpose; these molecules all have some element of hydrogen bonding bringing them together:

The bark in the tree, the DNA in our cells, the mucus that we cough up, the tears that we shed!

Hydrogen bonds are the living glue that links us, one molecule at a time. 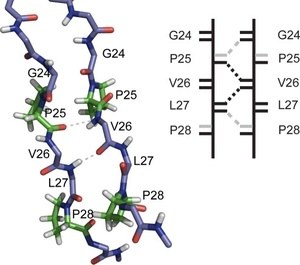 The easiest way to think of these living systems is through an analogy: thinking of sturdy molecular systems as furniture that is glued together.

Having hydrogen bonds is nature’s way of giving flexibility to structural elements.

It is certainly easier to separate two glued pieces of furniture at the glue joint by softening the glue with solvent than it is breaking down the wood and repairing that.

To take our furniture analogy one step further, having temporary bonds allows college kids to take the same furniture in their dorm room and create different arrangements that work for the roommates that have to share the living quarters.

The furniture elements have not changed; where and how you attach them has.

Let’s take spider silk as an example: the spider produces a mass of protein strands in its silk gland; these proteins are soluble in a soupy fluid in the spider’s silk-producing gland.

The protein strands are attached at one end, close to the opening of the gland. The rest of the strands are swimming free within the gland, like strands of pasta in a large pot of hot water**.

When the spider wants to use the silk (either to escape or make a web) it attaches the first portion of the joined protein strands to a stationary object, say a tree branch.The strands

then pass through an increasingly narrow spigot at the entrance of the silk gland.

What is the result? the protein filaments are squeezed together in the micro-hair-width spigot tunnel and the excess water is removed.

This would be similar to grabbing a bunch of wet spaghetti pasta strands at one end with tweezers and then passing the lot through an ultra-thin funnel; the water would be squeezed out and the strands would stick together.

For the spider, passing the silk through the very narrow spigot

encourages the virtually instantaneous formation of hydrogen bond links between the touching strands of molecules.

As the spider spools out the silk string, the protein strands zipper themselves together making one long silk thread.

Having the protein strands in a soluble state until they are ready to be used prevents congealed and tangled silk threads;

Snarled and knotted webs would bode poorly for survival for that species of spiders.

* Abaca fiber. also known as Manila hemp. Abaca is the strongest of natural fibers. The Philippines is the world’s largest source and supplier.

**  Speaking of cooking spaghetti, one way to test whether the pasta is cooked is to take one strand of spaghetti and throw it at the wall; if it sticks, the spaghetti is cooked! this is because enough of the starch has spread out/moisturized to allow hydrogen bonds to form between the molecules of the starch and those on the wall.