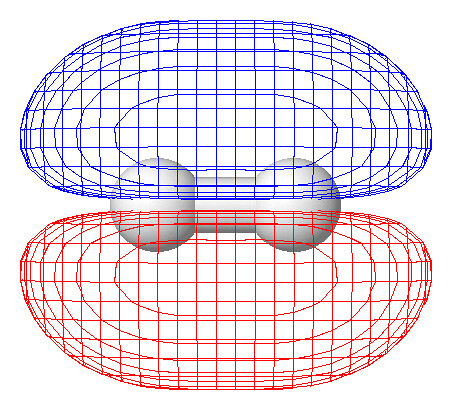 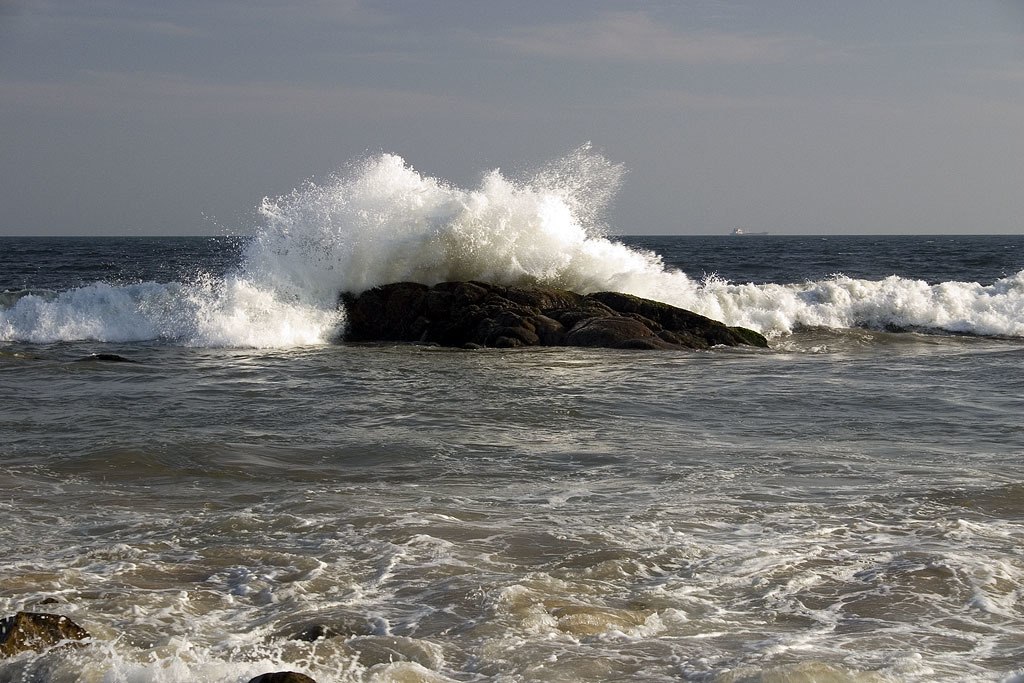 Why should we care?

Because water is the most important molecule on this planet.

With the water molecule we have:

From climate effects, to the water cycle, to different patterns of water precipitation.

Living beings (water helps bring ions and gasses together in a chemical soup. It is from this mixture that early cells developed)

Water is able to facilitate chemical reactions, energy storage, as well as dissolve gasses like oxygen and nitrogen.

Avoidance of temperature extremes: the sand gets hot enough to burn one's feet, but water will not.

Avoidance of chemical extremes (water is able to buffer acids, bases, and high levels of ions).

Water can transport of matter from one place to another as well as from one environment ton another (rivers, oceans, etc)

Through understanding how hydrogen atoms join together to form H2, we can better appreciate the H:O:H bonds of water.

In effect, the hydrogen atom is much more comfortable joining an oxygen atom than staying with a sister hydrogen atom.

About five hundred years ago, it was found that hydrogen gas could be produced by adding acids to metal.

At first, H2 was thought to be  a type of "inflammable air". It was only later that it was defined as a discrete substance; A gas that produced water when burned in air. Hence the name Hydrogen, or the "creator of water".

The ability to produce large quantities hydrogen gas cheaply allowed flight with gas-filled dirigibles, like the Zeppelins.  Unfortunately, even though careful safety measures were taken to prevent the ignition of the hydrogen gas during flights, disaster struck in 1937 with the Hindenburg disaster.

In spite of this, the use of hydrogen expanded to become a standard fuel. Hydrogen produces energy when it is combined with oxygen. This reaction generates electricity and energy in fuel cells and internal combustion engines.

Some of the questions that are important to answer for the "H : H" bond:

In this course, you will learn the following: