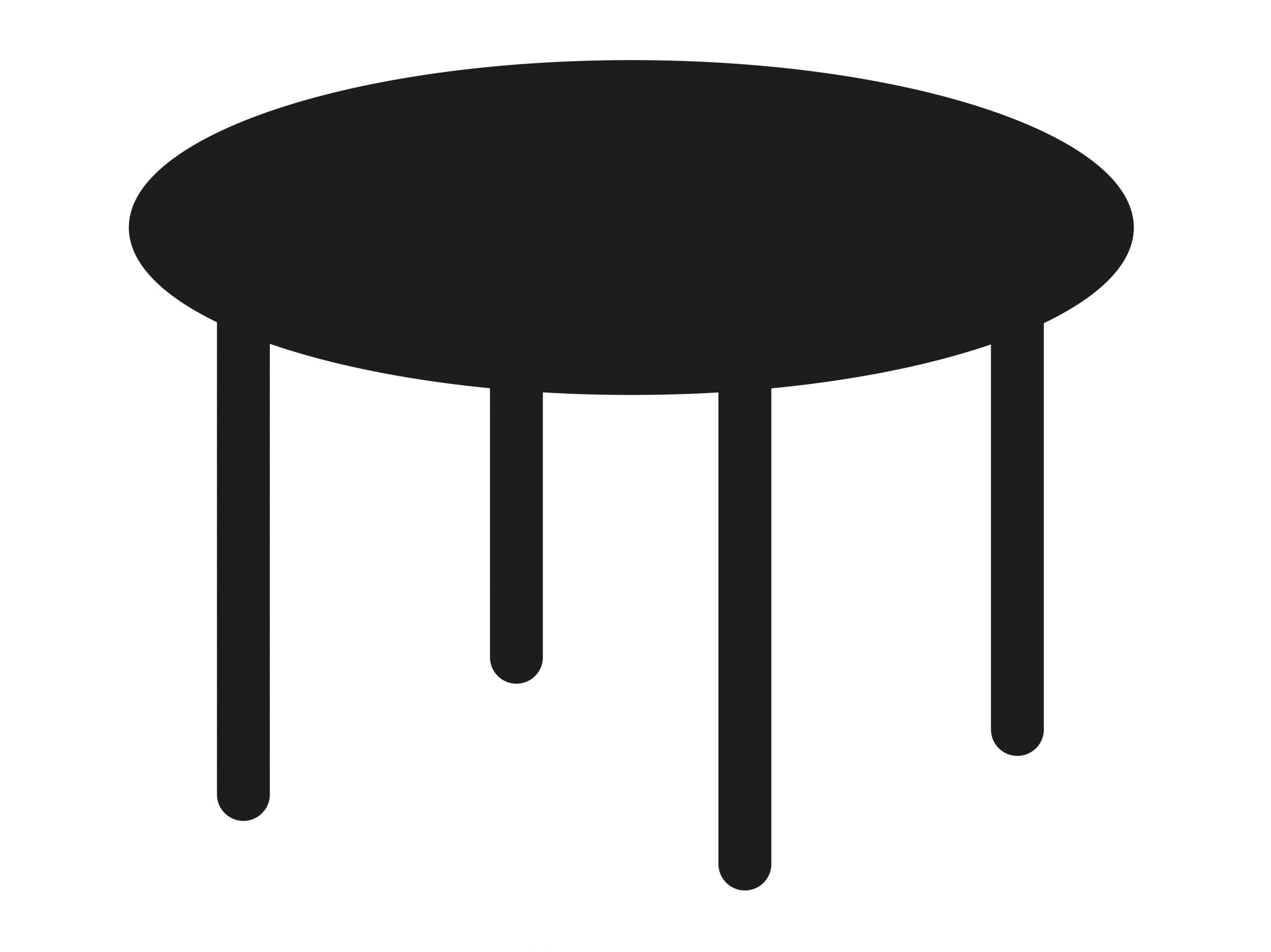 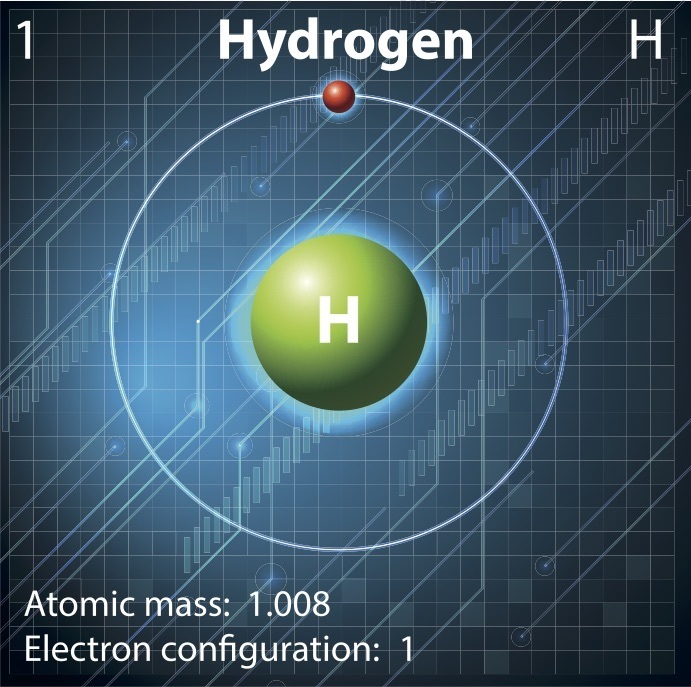 A table with one leg

In the course on atoms (The best way to calm atoms), I discussed that the lone electron of the hydrogen atom creates a "solid" spherical orbital around the nucleus.

Does the hydrogen atom nucleus “feel” the equivalent of a cocoon of electrons darting around through the motion of 1 electron?

Now suppose that remaining leg could rapidly move from its position to the 2nd, 3rd, and 4th positions. At any split instant, only one of the positions has a leg. How fast does that leg have to transpose itself from one position  to the next for the table not to topple over?

We could imagine that if the leg changed its position in space at a relatively slow speed of 100 transpositions/second, the table would remain standing.

It may look a little wiggly as it tilts every so slightly in one direction - when the leg disappears from that corner - then tilts to another, as the leg comes back to its first position.

What do we see as we look towards that table with its one leg zooming from position to position?

We see a blurred square prism (a "cuboid") holding up the table. The prism is a composite of all the movements that the one leg has gone through. This prism - even though it is functionally made up of one leg - has enough substance as if there were a multitude of wooden legs. Even though the leg is continuously readjusting itself, the table has a stable position in space.

The one-legged prism is a solid structure. Attempting to throw a ball through the "legs" would fail. The fast moving leg would block the ball from going through (unless the speed of the ball is faster than the speed at which the legs are changing positions).

Similarly, 1 electron can create a forest of electrons surrounding the nucleus.

This is the dual reality of electrons: They can create stable, "solid" structures; but they are in continuous motion.

We see stability of objects in space versus time in  many scenarios:

All these instances - water, motorcyclists, and bicyclists -  are maintaining stability because of continuous motion well as regular adjustments of elements in the system.

An electron is moving so astonishingly fast, that it creates layer upon layer of electrons between us and the nucleus. There is a dual reality for electrons: they create "solid" orbital structures while at the same time fluidly adjusting their position in space relative to other electrons, the nucleus, and the surrounding environment.

For electrons in s-orbitals, they create the reality of spherical s-orbitals around the nucleus.

My story: intestines to electrons